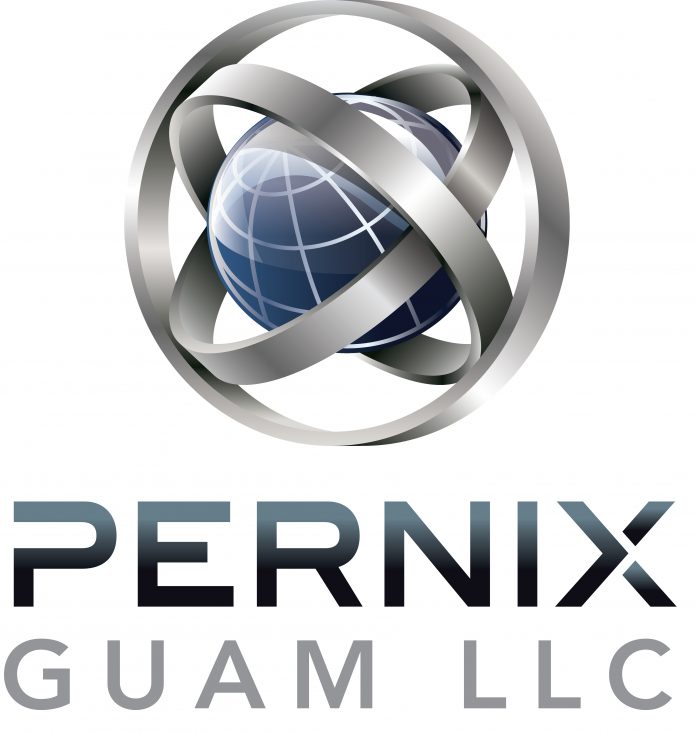 Guam – According to a Pernix Group press release, the first contract was awarded in August with GWA. The $18 million project is for the construction of three 2 million-gallon water tanks for the Yigo and Astumbo reservoirs. It will also include the inspection and repair of an existing 2-and-a-half million-gallon steel water tank.

Pernix Guam’s second project is a $26.4 million contract with NAVFAC that was awarded in September. This contract is for the work to provide environmentally controlled areas and repair to support the Guam strike mission at Andersen Air Force Base.

According to Scott Kroll, Pernix Guam’s General Manager and newly-appointed Vice President of Operations, 100% bonding is secured and construction for both jobs should begin next month. The GWA project is expected to be completed by December 2018, and the NAVFAC project is scheduled for completion in October 2018.