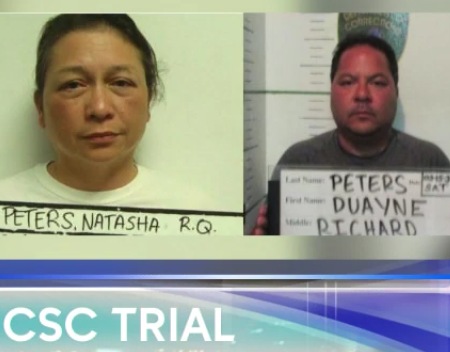 Trial is gearing up for the mother accused of aiding in the sexual assaults of her daughter.

The first of two trials kicked off today with jury selection. Duayne and Natasha Peters are standing trial separately. The two are accused of repeatedly sexually assaulting a child under their care.

According to Guam Police, in March 2019, an adult female filed a criminal sexual assault complaint, saying she’d been sexually assaulted by her stepfather and her mother, while she was in middle school and high school.

Natasha was charged with two counts of first-degree criminal sexual conduct via complicity as a first-degree felony, with a special allegation of a vulnerable victim.

His trial is pending.