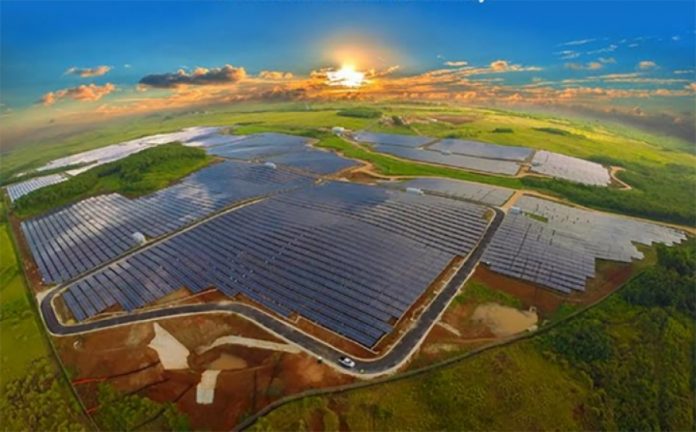 It’s a major milestone because it’s the first solar farm that the Guam Power Authority will be using. However GPA has yet to award the contract for phase 2 of the solar farm project which will bring 40 more megawatts of clean energy even though the bid proposals were due on October 3rd of 2014. Consolidated Commission on Utilities Chairman Joey Duenas says they are waiting for GPA to make recommendations at their October 27th CCU meeting. So how soon will they be able to cut ribbon on phase 2? “You know Clynt that’s really hard because even the NRG plant that’s up in Layon that we just cut the ribbon on that really was supposed to happen like last year it’s been late,” said Duenas. The CCU Chairman says he can’t say for sure when phase 2 will be awarded much less when it is expected to be completed.