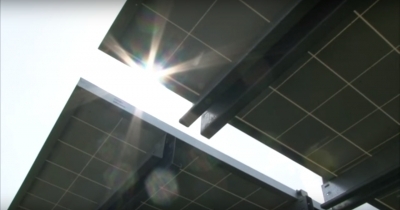 GPA also said that they would not move forward with any further renewable energy projects until battery storage can be included within the project.

Guam –  A valuable tax credit that was in jeopardy of being downgraded has been extended as part of the $1.1 trillion federal omnibus spending bill.

GPA General Manager John Benavente says that a critical solar energy tax credit has been extended for another five years, giving qualified bidders a glimmer of hope despite some controversy surrounding the project. Currently a protest by one of the projects qualifying bidders is being reviewed. Previously GPA has faced pressure from the public utilities commission to award a bid for phase 2 of its renewable energy project. When the protest was filed, CCU Chairman Joey Duenas told PNC that all work towards the project stopped to resolve the protest. This delay, on top of previous delays worried some that the 30-percent tax credit would potentially decrease making phase II significantly more expensive to ratepayers.

“There’s an extension of about five years, which is really good for Guam because you know GPA is pursuing more and more renewables so therefore that will give us a better break in the pricing of buying renewables,” said Benavente. 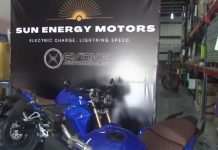