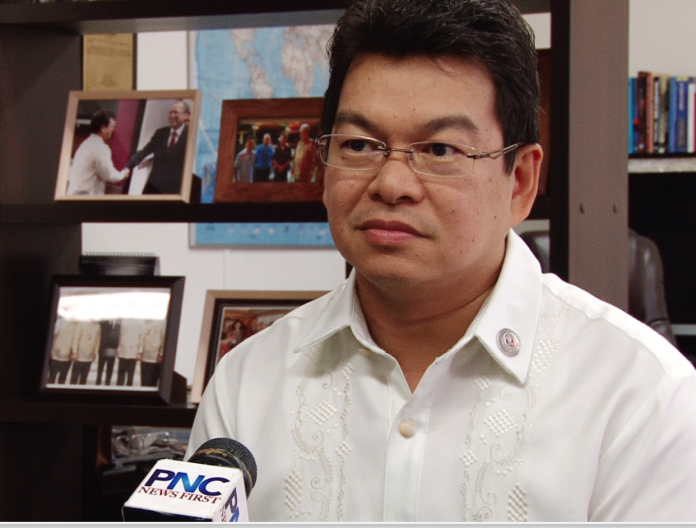 “We are in touch with the Office of the Governor and the Office of Civil Defense regarding any alert level that will be declared,” explains the Philippine Consul General.

Guam – The Philippine Consul General in Guam, Marciano De Borja, wants to reassure the thousands of Filipinos on island that Guam is currently not in a state of emergency.

De Borja described the recent exchange between the US and North Korea as a “war of words”, and despite the threat of missile attack, he tells PNC that this is not the time to panic.

“We are in touch with the Office of the Governor and the Office of Civil Defense regarding any alert level that will be declared, because on that basis we can actually activate our contingency plan and that’s to make sure that we will be able to evacuate some of our nationals,” explained De Borja.

But the Consul General admits that no plan is foolproof.

“It’s virtually impossible because there are tens of thousands of them here. According to Guam population statistics there are about 42 thousand ethnic Filipinos around half of them are US citizens only and there are those 24 thousand who are Filipino passport holders or dual citizens,” he said.

For the 24 thousand who are dual citizens, De Borja says they will be prioritized for evacuation, but only if such a time were to occur.

But again, De Borja wanted to reassure the Pinoy population that at present, there is no immediate threat.

“It’s a business-as-usual atmosphere. At the same time, the governor of Guam helped assure people that things are in place especially the security umbrella that we hope will intercept any missile attack against Guam,” he adds.