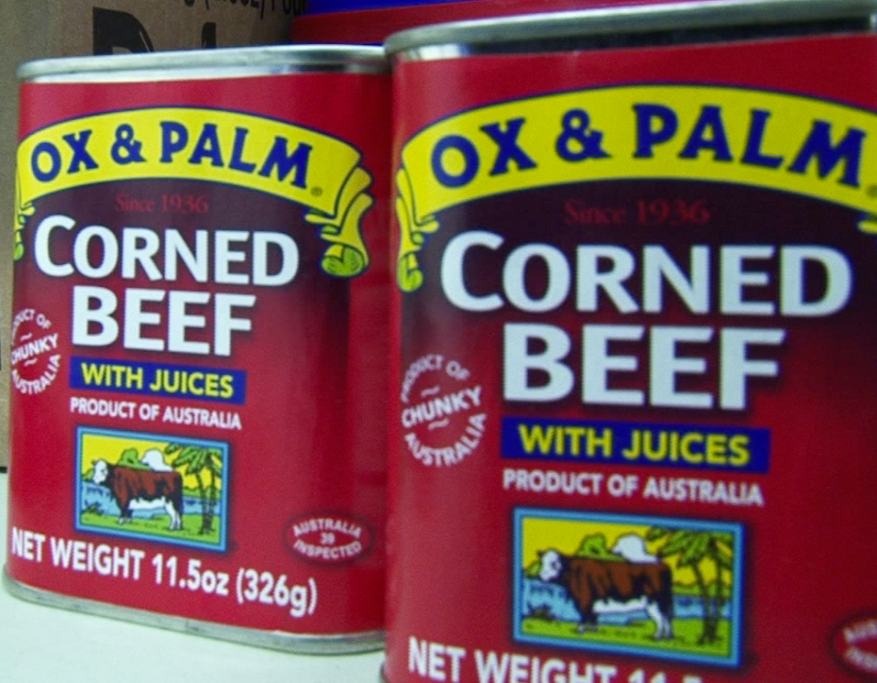 Once the entire property is finished with renovations in November, Consul General Marciano De Borja says the facility will be able to house up to 30-40 individuals in case of an emergency.

It is during these tense times when officials like the Consulate General Office to the Philippines prepare for the worst case scenario.

“We experience super typhoons here on Guam,” explained Consul General Marciano De Borja. He added, “And of course, it’s also our way of preparing for any natural disaster.”

But make no mistake, the political discourse between North Korea and the US has attracted the attention of the Philippines and his basement storage room suddenly doubles as somewhat of a bunker.

“When there was this tension about a possible ballistic missile attack on Guam, we were of course prepared to show this to the media and our countrymen especially here who have been watching the news…Just in case there is an emergency or if there is a ballistic missile attack, even if Guam doesn’t get hit by this or say it hits the ocean even kilometers away, then there’s going to be panic. In case there’s shortage of basic supplies or even fuel, at least we have some sort of contingency,” said Consul General De Borja.

Still, the consul general maintains that the stockpile of emergency goods is simply a recommendation from the Department of Homeland Security to have on hand in light of any crisis.

“We have our emergency supplies. As you can see, we have the first aid kits here, we have gloves, we have duct tape,” he listed.

Once the entire property is finished with renovations in November, De Borja says the facility will be able to house up to 30-40 individuals in case of an emergency.

“We can accommodate all the office staff here and of course the vulnerable Filipinos, the undocumented individuals, those who won’t be able to get immediate service from the government. It’s also one way of continuing our operation because we cannot stop,” he concluded.