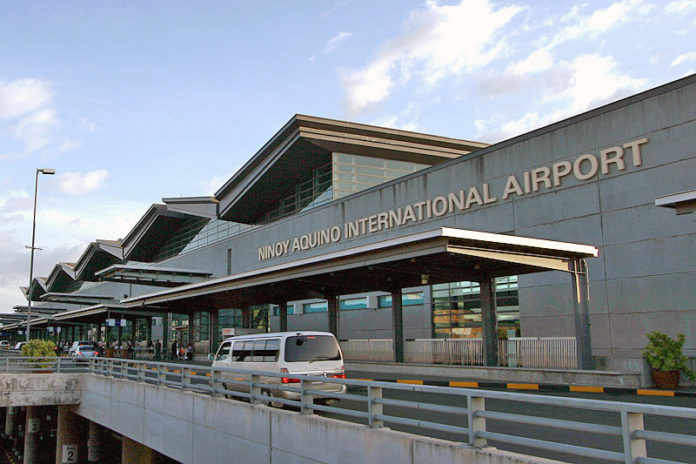 At least 10 passengers who boarded the Philippine Airline flight from Guam to Manila on Tuesday remain stuck at the Ninoy Aquino International Airport after Philippine immigration officers refused to allow them entry into the country.

The Philippine Consul General on Guam told PNC News Thursday that foreign nationals are still not allowed entry into the Philippines, a restriction that has been in place for several months as a result of the coronavirus pandemic.

Consul Alex Vallespin said there are only a few exceptions.

“As early as March 29, 2020, the Philippine Government issued a circular on the temporary suspension of visa issuance and visa free privileges. So this means, there will be restrictions on the entry of foreign nationals in the Philippines with the exception of members of diplomatic missions and foreign crew members,” said Vallespin. “It is only now that this has become apparent because of the resumption of flights from Guam to the Philippines.”

In March, the Philippine Department of Foreign Affairs released several travel advisories in response to the COVID-19 travel restrictions enforced by the Philippine Government. At that time, Manila was placed under Enhanced Community Quarantine (ECQ) to prevent the spread of COVID-19

Vallespin says Overseas Filipino Workers, Filipino citizens, their spouses, and dependents are exempt from the rule and will be allowed entry under the current regulations —- provided that they show proof of their marriage and affiliation.

With PAL flights now limited, the stranded passengers would have to wait until the next PAL flight on Friday, June 19 to return to Guam.

The Philippine Consulate advises the community to stay informed about the latest travel guidelines in the Philippines by checking their Facebook page.