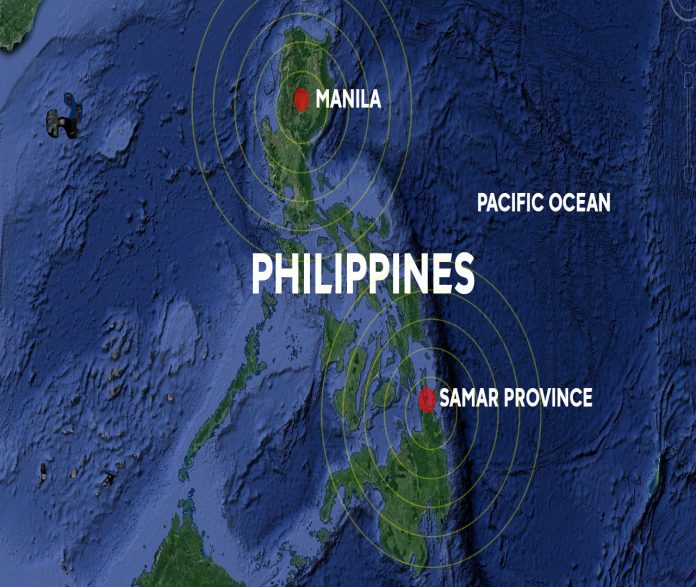 Two major earthquakes hit the Philippines on Monday and Tuesday leaving casualties and infrastructure damage in its wake. Following Tuesday’s quake, the U.S. Tsunami Warning Centers and the U.S. Geological Survey issued an advisory stating that the earthquake posed no tsunami threat to Guam and the Commonwealth of the Northern Mariana Islands.

The first earthquake shook the Philippines on Monday at around 7:11 p.m, according to the USGS. The epicenter of the 6.1 earthquakes was located in Castillejos, Zambales, a Central Luzon province north of Manila.

According to the Philippine News Agency, Renato Solidum Jr., Philippine Institute of Volcanology and Seismology (Phivolcs) chief said that the biggest damage was recorded in Pampanga due to its “soft sediment.”

Philippine-based media reported casualties in Pampanga following the collapse of Chuzon Supermarket and other property damage. Due to the extent of destruction in the province, the government declared Pampanga under a state of calamity.

The next earthquake struck the Philippines on Tuesday, April 23, at around 5:57 p.m.

This time, the magnitude 6.4 quake hit Samar province in the Central Visayas region. Phivolcs identified the coastal town of San Julian, Eastern Samar as the epicenter of the earthquake. There were no immediate reports of casualties from the second earthquake.

According to Phivolcs, the two earthquakes are tectonic and not volcanic in nature. This means, it is produced by sudden movement along faults and plate boundaries.