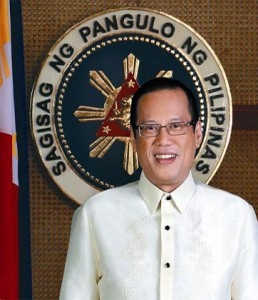 The heads of state are returning to their home countries from the US.

Guam – Some leaders from Asia will be landing on Guam in a few hours for a technical stop, including Philippine President Benigno Aquino and Malaysia Prime Minister Najib Razak.

Guam International Airport Spokesperson Rolenda Faasuamalie says the two heads of state will be arriving in separate airplanes and will be on Guam for less than an hour for a fuel stop.

Both are returning to their home countries after attending the US-ASEAN summit in Caifornia, which is the first time this summit has ever been hosted in the US.

ASEAN stands for Association of Southeast Asian Nations and is made up of 10 Asian countries who gather several times a year to discuss socio-economic and cultural development of the Asia region.