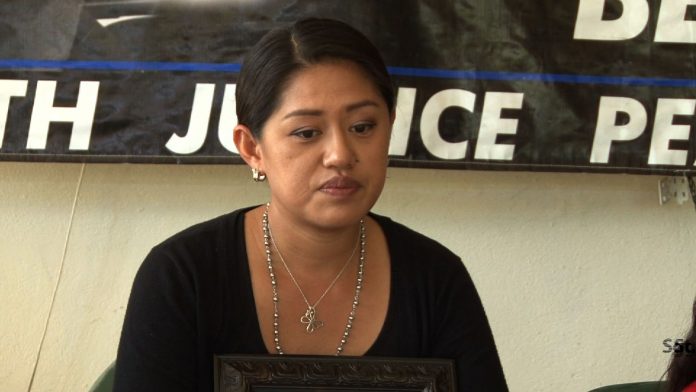 The restitution amount covers funeral and medical costs, and loss in wages.

Guam – It has been a week since Mark Torre Jr. was found guilty of negligent homicide and aggravated assault for the death of fellow police officer Sgt. Elbert Piolo, and Piolo’s wife is seeking restitution of over $1.8 million.

A restitution summary was filed in court earlier this week, which included a letter from Piolo’s widow, Mika Piolo, stating that the amount would cover funeral costs, medical bills, and the largest chunk of the amount being the salary her husband would have earned for the approximate 22 years left in his career as a police officer with the Guam Police Department. Mika Piolo says she is claiming the loss of wages as part of the restitution because of their four children she now has to raise alone.

During trial, the prosecution argued that Torre shot Piolo in a drunken rage after a night out drinking. The defense claimed that Torre was just trying to prevent a friend from committing suicide. Chief Medical Examiner Dr. Aurelio Espinola had ruled Piolo’s death a homicide.

Torre’s sentencing hearing is scheduled for June 21. He faces a maximum sentence of 28 years.