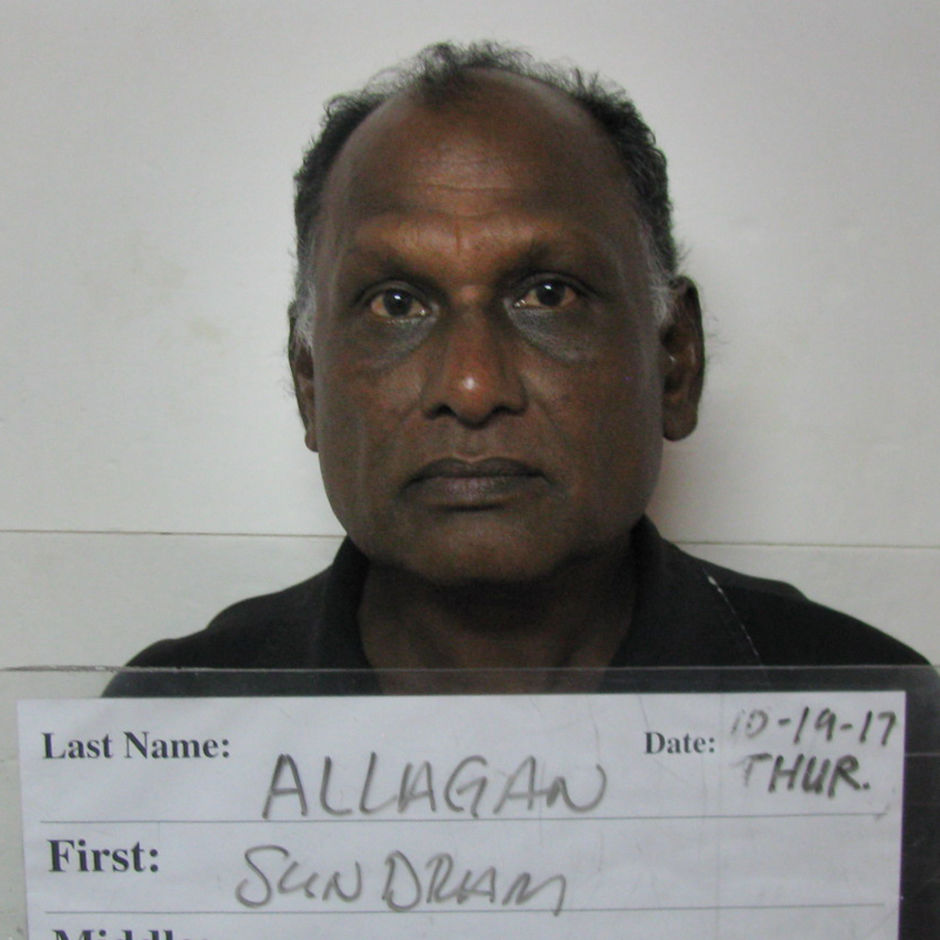 Guam – The three individuals charged with possessing and sharing child pornographic material through social media may avoid going to trial.

Paramesewan Somasumdaram, according to his attorney John Bell, has agreed to the terms set forth in a plea agreement with the government. Bell informed the court this morning that the plea offer has been signed by his client and has been returned to the Attorney General. All that is left is for the agreement to be filed with the court and a change of plea hearing to be scheduled.

Meanwhile co-defendants Sundram Allagan and Yvonne Ascuncion are also in receipt of a plea agreement and will be reviewing the offer before moving forward.

All three defendants are charged with possession of child pornography, which according to court document depicted two toddlers engaging in sexually explicit activities.

A change of plea date has not been set however the three are scheduled to appear before Superior Court Judge Anita Sukola on April 24th for further proceedings.