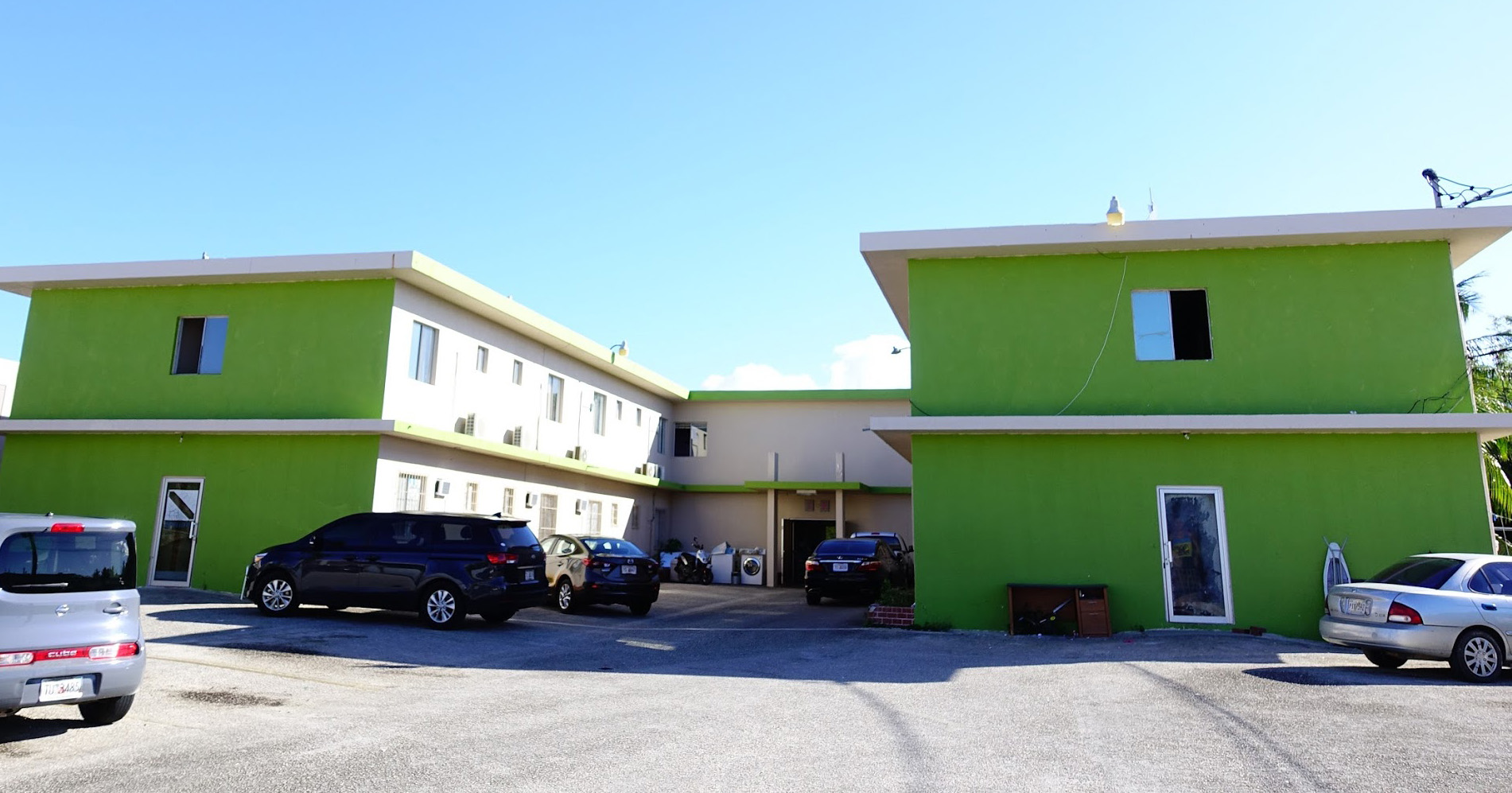 After hearing about an underground, black market for air bed and breakfast businesses PNC decided to investigate. Our investigation uncovered more than just unlicensed air BNB’s. We found an unlicensed hotel.

Many of the BNBs listed on airbnb.com appear to be geared toward the Korean visitor market as most, if not all, of their information is written in Korean.

So, we randomly picked two places we found online and clicked on one that was listed as a place in Tumon. It’s called the Guam Tomato Guest House. In their listing is a picture of a bedroom and a description written in Korean. The google translate feature on the page doesn’t say very much other than where the guest house is located, which is in Tumon “near the beach with a wide courtyard, outdoor barbecue area, parasols and hammocks.” The listing does not include an actual address.

A google search of Tomato Guest House led to its Facebook page where it is listed as a hotel. The page still did not have an address, but it had a picture of the exterior of the house.

Based on that picture, we looked for and found the house along with its “parasols and hammocks” behind the Tumon Sands Plaza.

The Facebook page is also mostly written in Korean but there is a translation that says the Tomato Guest House is “recommend to travelers who travel with friends, lover, family, and travelling alone.” T

he Tomato Guest House is clearly operating as a bed and breakfast but it’s not among the 16 licensed BNBs listed at Rev and Tax.

PNC visited Rev and Tax where we found that the Tomato Guest House is only licensed as single-family dwelling house rental unit and is owned by Pan-United Corporation. This company also owns a Tomato Car Rental business.

Next, we found a listing for a place called JK Guest House in Tamuning, Guam with its listing also mostly written in Korean. PNC went through the same process of sending a message to the listed bnb and were again told to search for them on the internet.

After a search of JK Guest House, we found them on google maps and paid them a visit as well. PNC found that they are far bigger than a bed and breakfast. In fact, based on Guam law, it’s a hotel, which is defined as a building containing “six or more rooms intended or designed to be used, or which are used, rented, or hired out to be occupied, or which are occupied for sleeping purposes.”

The JK Guest House clearly has more than six rooms. In fact, I went in there myself undercover. Before I could even get to the reception area, a man stopped me and asked what I wanted.

“I saw this online you have rooms?” I asked.

“What kind of rooms?” asked the man.

I replied, “Just one room.”

“One room?” he asked suspiciously. “Who stay?” he asked.

“To small,” he replied before giving in and saying, “Okay I show you.”

The man then took me inside where I could see that there was a receptionist area in the front. Then he took me down the hall and around the corner to another hallway which had at least six rooms. He showed me one small room, but I declined and left.

According to Rev and Tax, the JK Guest House is not registered as a bed and breakfast nor is it registered as a hotel. In fact, it’s only licensed to be an apartment complex with 42 units. However, it is clearly operating otherwise. It’s listed on airbnb.com and on Facebook it’s advertised as a hotel.

The Guam Hotel and Restaurant Association has said that there is a black market of underground, unregulated, unlicensed, tax avoiding bed-n-breakfast operations that are essentially stealing business from legitimate hotels and restaurants.