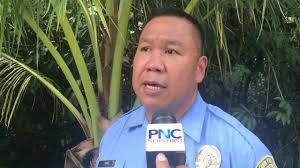 Guam – Criminal investigators are examining the death of a male whose body was discovered in a central island residential area over the weekend.

“The preliminary report suggests that on Sunday, July 15, an expired person’s report was generated by officers assigned to the Hagatna Precinct Command relative to the discovery of an expired male within a unit at the Taitano’s Apartments in Mangilao,” Sgt. Paul Tapao wrote in a news release shared with media tonight.

“Upon completion of the autopsy performed by the Chief Medical Examiner on Wednesday, July 18, a death investigation was launched by GPD’s Criminal Investigation Division. This case ongoing.”

The Guam Department of Education is still hiring t