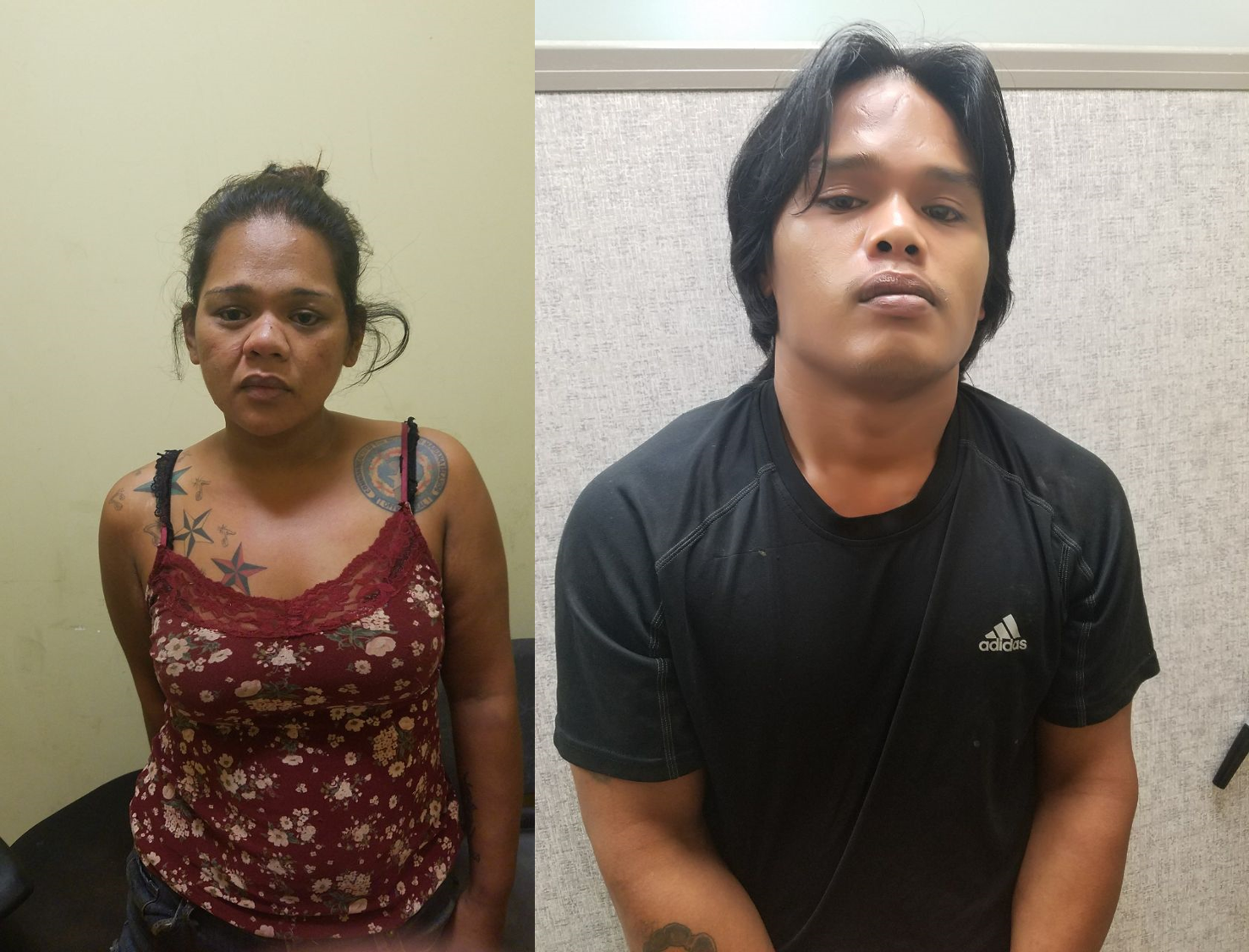 Two burglars are behind bars after they sold the stolen items to a pawnshop in Yigo.

Guam – Its been nearly a month since officers received a complaint regarding a burglary in Dededo, in which the victim reported jewelry, watches, bags and other items being stolen from her home.

According to GPD Spokesperson Officer AJ Balajadia, officers were following up on information that some of the stolen items were pawned in Yigo. Based on this information police were able to track down the suspects to a residence in Yigo where a search warrant was executed. Balajadia says that police were able to recover several of the stolen items in addition to illicit drugs.

The case is still under investigation.