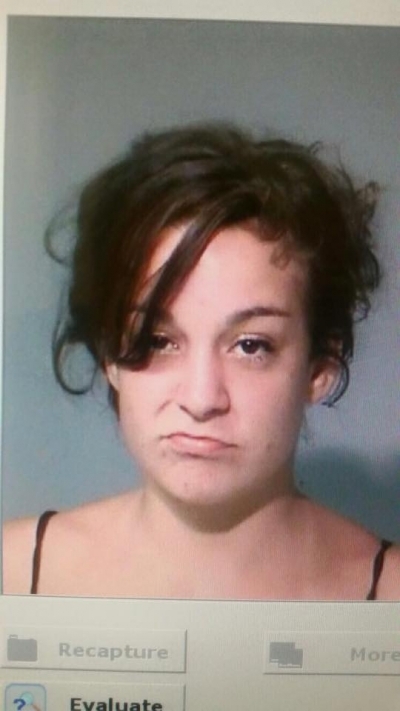 Brandy Marie Black was arrested just a day after police issued a WANTED notice to the media.

Guam – Guam Police Spokesman Officer AJ Balajadia says a 25-year-old woman who was wanted on suspicion of beating up a man at his apartment then taking off with his wallet was finally arrested.

Brandy Marie Black was arrested this morning on charges of second degree robbery, guilt established by complicity and aggravated assault.

Police believe Black is one of two suspects behind the beating of a man at the Pia Marine Condominiums last Saturday.

According to a magistrates report, the victim had picked up Black who went by the name “Maureen” at the Green Lizard bar in Tumon. Black then told the victim she had been kicked out of her apartment and the victim offered her to stay at his apartment.

Black, police say, then asked the victim if her friend “Trey,” identified in court documents as Tresean Ramey, could accompany them.

According to police the victim said that he felt either Ramey or Black take his wallet from his pocket while he was being beaten.