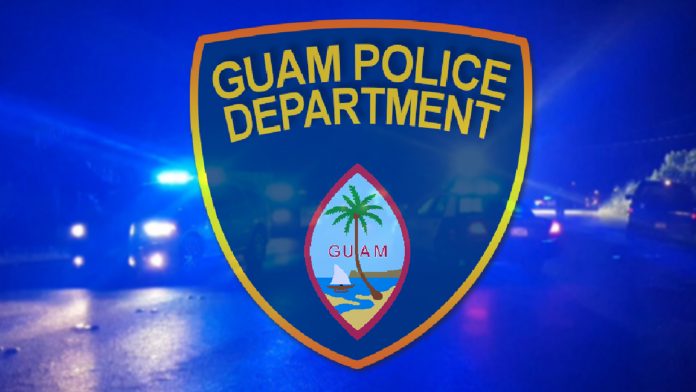 PNC previously reported that on January 29th – human remains were found after the Guam Fire Department responded to a dumpster fire on Route 10 in the village of Chalan Pago.

According to Chief Ignacio – the state of the remains found makes it hard to identify the body but can confirm that the victim was a male individual, around the 18-40-year-old age range.

Chief Ignacio further reported that the victim did have 2 distinguishing tattoos, which they are hoping could identify the victim.

The first tattoo is the words strength, respect, loyalty – positioned as an inverted arch on the upper front torso.

Meanwhile, the second tattoo was a separate tribal tattoo located on the rear upper torso of the remains.

Furthermore, Chief Ignacio reports that they are now asking for the publics help in identifying the victim to help progress the case further.

Moreover, Chief Ignacio reported, that the parts of the body that was found is not enough to help them in ID’ing the victim. Saying that although they have ruled it as a homicide, they still have not identified the cause of death yet.

As for how long the body was at the scene, the chief of police said that the victim was not killed at the dumpster.

As for if the victim was local or not, Chief Ignacio said that GPD is working with their federal partners to see if the victim could have been a visitor from Guam’s neighboring islands.

GPD is asking the community for help or any information that may lead to identifying the victim. If you have a lead, you can reach out to 671-475-8615 through 7.