Guam –  Guam Police descended on a residential compound of  tin huts in the boonies of Dededo this morning that they believe was being used as a chop shop where stolen vehicles where altered and re-sold or cut up and their parts sold off.

About a half dozen officers combed the bush off Old Pipeline Road near Route 3.  While 1 GPD truck hauled away a pickup believed to have been stolen, another truck was being loaded with engines and auto parts.

One of the tin huts on the property was full of auto parts.

On the scene, Criminal Investigations Chief Lt. Scott Wade told PNC News that 4 suspects had been taken in for questioning.

Lt. Wade said that the investigation began earlier this week with the arrest of 18 year old Justin Naputi who Lt. Wade said “was in possession of a stolen vehicle, which had been altered.”

As of mid-day, Lt. Wade said that they had identified at least a half dozen other stolen vehicles within the compound or in the bush nearby.

“You could call it a chop shop,” said Wade. “It apparently seems that the people associated with Justin had been using this area to drop stolen vehicles off  and striping the cars of the parts and leaving the frames and the chassis here in the jungle.”

Wade also pointed out that there have been more than 40 stolen vehicles in recent weeks, most of them Nissan trucks. “The amount of Nissan trucks being stolen does not equate to the amount of vehicles we found today so this investigation is obvisouly going to lead us into something else.” 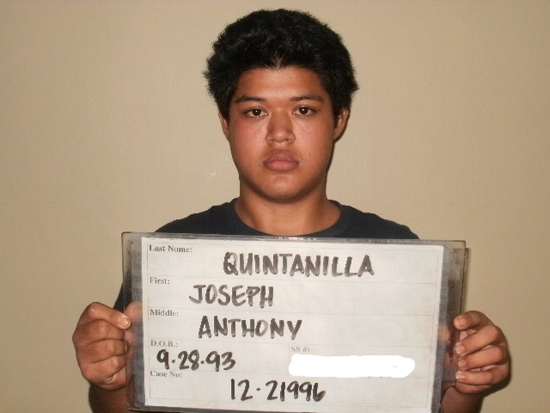 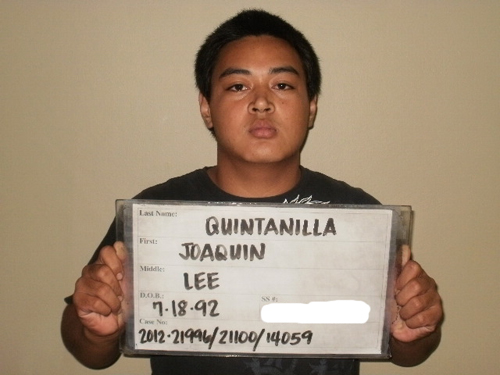 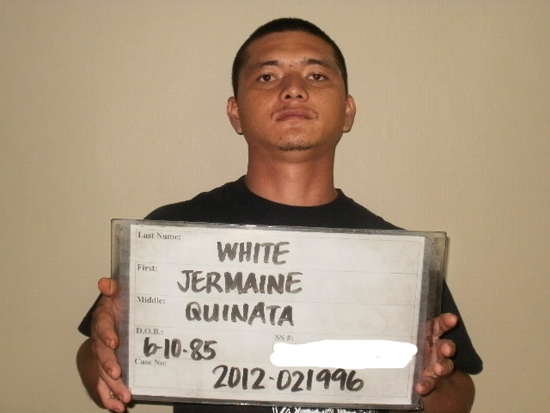