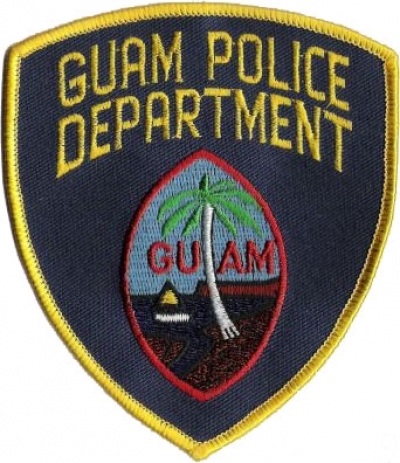 Cruz says the audit for the 17th cycle of reservists is 50-percent complete and an audit on the 16th cycle will begin after the 17th is completed.

Guam – Guam Police Department chief J.I. Cruz has responded to senator Frank Aguon’s request for more information regarding recent GPD reservists who were pulled off the streets because of inadequate training.

In the letter Cruz says it will take 8-14 months to implement a reservist-training program that includes an audit by the Guam Community College, something the old program was lacking. Cruz says that based on the information provided by GCC, and in the event that GPD partners with GCC, completion of both phase 1 and phase 2 of the assessment would take 4-7 months each. In terms of budgeting, Cruz says that, for fiscal year 2016, he will use money from the police services fund. He says anything else will need to be addressed in fiscal year 2017. Cruz also says depending on the type of training GPD decides to use, either through GCC or a grant from the Department of Labor, an estimated cost still needs to be determined. There was still skepticism in getting the most recent cycle of reservists post commission certified. During a meeting with Post Commission Chairman and Airport Chief Bob Camacho and GPD, Camacho outlined concerns with nailing down a timeline on certifying reservists. Camacho points to a lack of administrative staff at post and other agency requests. Cruz says the audit for the 17th cycle of reservists is 50-percent complete and an audit on the 16th cycle will begin after the 17th is completed.