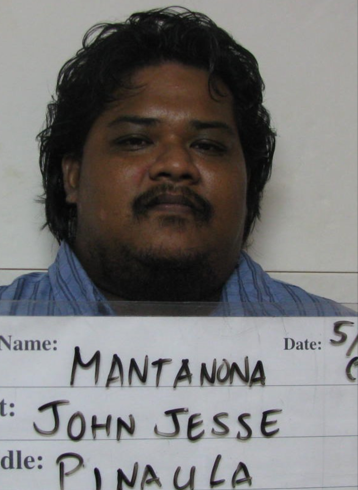 John Jesse Mantanona was allegedly dealing drugs out of his home. During a raid police say they recovered, one gram of methamphetamine an undisclosed amount of cocaine, and Xanax along with digital scales and a drug ledger.

According to the court complaint, Mantanona allegedly admitted to dealing ice so that he could support his drug habit.