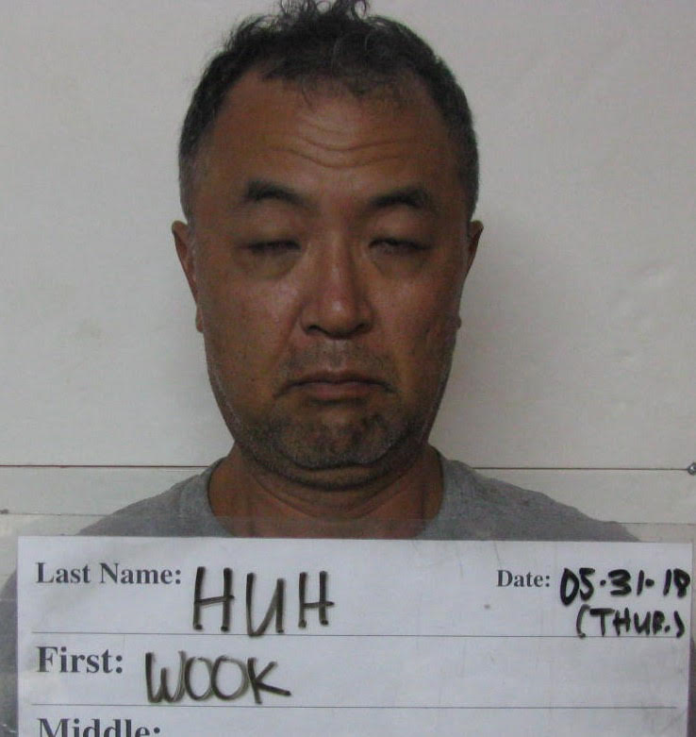 Guam – A former Triple J car salesman is now behind bars after police discovered him asleep in a vehicle on the side of the road.

Wook Huh had worked at Triple J Auto for about a week last year, but in that time he was reportedly able to get his hands on keys and license plates which he would allegedly use to steal a vehicle from the car lot.

According to court documents, police found Huh in a 2018 red Honda HRV asleep, when they woke and interviewed him, he told police that the vehicle belonged to Maria.

Police say that they learned that the license plate was fraudulent and, despite giving Huh several chances to locate Maria by allowing the defendant to drive there, he failed.

As a result of the suspicious activity, police say they discovered that the Honda HRV was an unsold vehicle which was supposed to be parked at the Triple J car lot.

Court documents also state that Huh was in possession of another car key and a license plate allegedly stolen from Triple J.

Huh was charged with theft by receiving, and vehicle without identification.