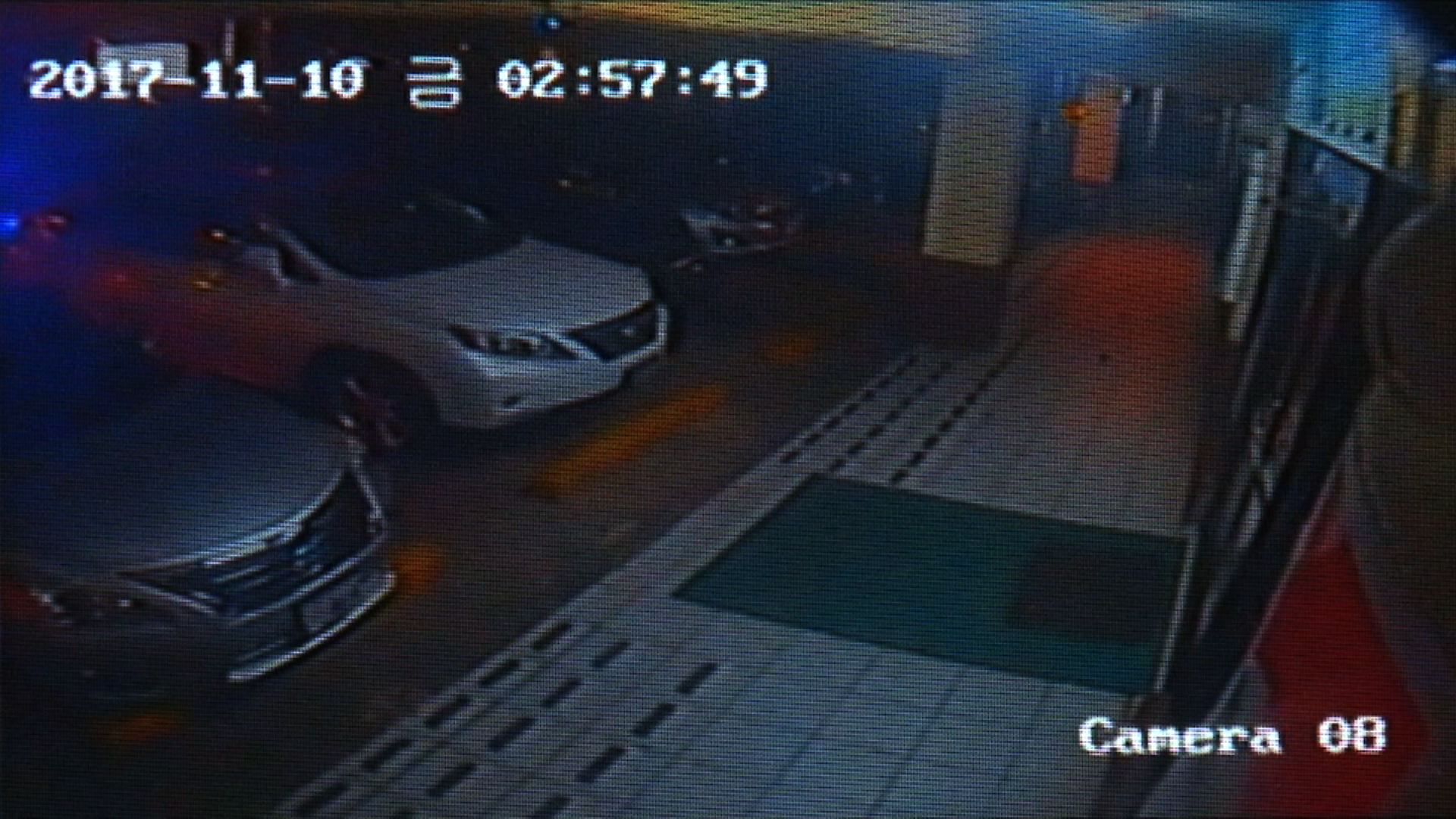 Police are not suspecting foul play at this time.

Guam – Guam police are investigating the death of a man who was found unconscious in his car early this morning in Tumon.

PNC was able to get surveillance footage of the scene and talk with a witness who work at the establishment.

Guam Police Department Spokesman Officer Paul Tapao says police were already at the Park Arcade around 3 a.m. responding to another complaint when they noticed a man who appeared to be sleeping in the back seat of his car.

When officers further investigated, the man, who Tapao says is 58 years old, was unresponsive. Medics were then called out to the scene and the victim was taken to the Guam Regional Medical City where he later died.

While little details have been released, like whether there was any damage to the vehicle or if the victim had any visible injuries, Tapao said GPD has forwarded the case to the Criminal Investigation Division. However, Tapao says at this time they are not suspecting any foul play.

PNC went to the Park Arcade in Tumon where we were able to view surveillance footage from one of the establishments. The tenant did not want to be identified but he did say that the victim, as corroborated by other tenants in the building, appears to be a taxi driver who regularly stops at the Park Arcade during his shift.

Surveillance footage taken at around 8 this morning shows the victim’s vehicle being driven away by a female individual, which supports GPD’s initial classification of the incident as an injured person with no foul play suspected at this time.

Tapao says if foul play was a factor, police would have cordoned off the area with yellow caution tape and seized the vehicle for further investigation. However, he notes that CSI was called out to the scene.

Tapao adds that GPD will have a better understanding of what happened once they receive the autopsy report from the medical examiner’s office.