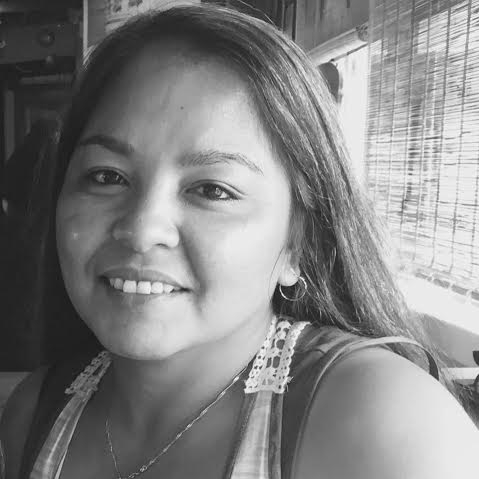 Police Say She May Have “Possibly” Died From a Gunshot Wound

Guam – Police are investigating the death of 37 year old Melissa L. Diego of Inarajan. According to initial reports she may have died from a “possible” gun shot wound.

GPD PIO AJ Balajadia explained this morning saying, “We received a phone call sometime after midnight just before one am of a female about 36 to 38 years old being transported and CPR being conducted on her from the Inarajan area to the Naval hospital. It appears that she may have received a gunshot wound.”

Balajadia says the gunshot wound appeared to be in her upper body area however he warns that the case is still being investigated and an autopsy will be performed to determine the exact cause of death and whether or not she was indeed shot. “It’s being investigated by criminal investigations. It’s being classified at this time as a death investigation,” said Balajadia. The GPD PIO says Diego passed away just before 2am and was declared dead on arrival at the naval hospital.

PNC sends our sincerest condolences to the family of the late Melissa Diego.