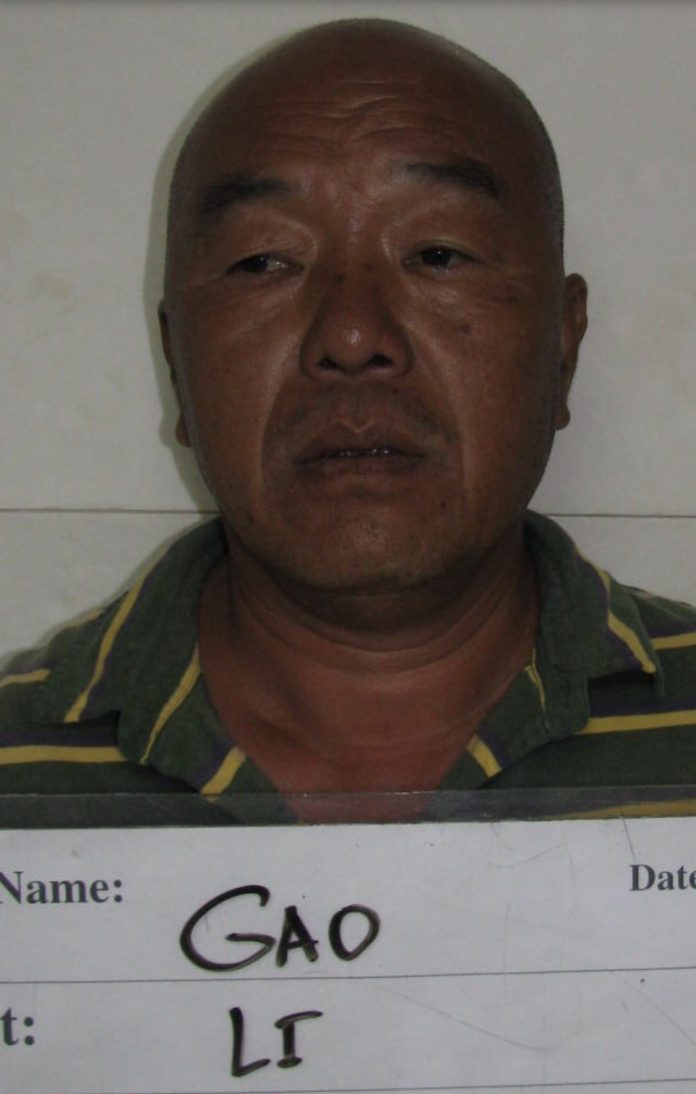 Guam – A second individual has been arrested in connection to a theft at Home Depot.

“He always tips people who help him carry out items,” police say this is the admission of Li Gao.

He is the man that police say Home Depot security guard Ken Manuel was colluding with, when Manuel allegedly stole over $4,700.00 worth of Home Depot merchandise.

Manuel did it for the tips, thats what court documents state which amounted to $700.00. When police interviewed Manuel he allegedly admitted that he helped Gao take the items without paying. The shoplifting scheme lasted for nearly one month before another Home Depot employee reportedly discovered that Manuel was “attempting to leave the store’s tool rental sections with four buckets of Rod Coating worth $249.00.”

While Gao allegedly admitted to tipping Manuel $20.00 for New Years he denied the allegations that he had any involvement in the thefts.

Gao was charged with Retail Theft as a second degree felony and criminal facilitation to commit retail theft as a misdemeanor.