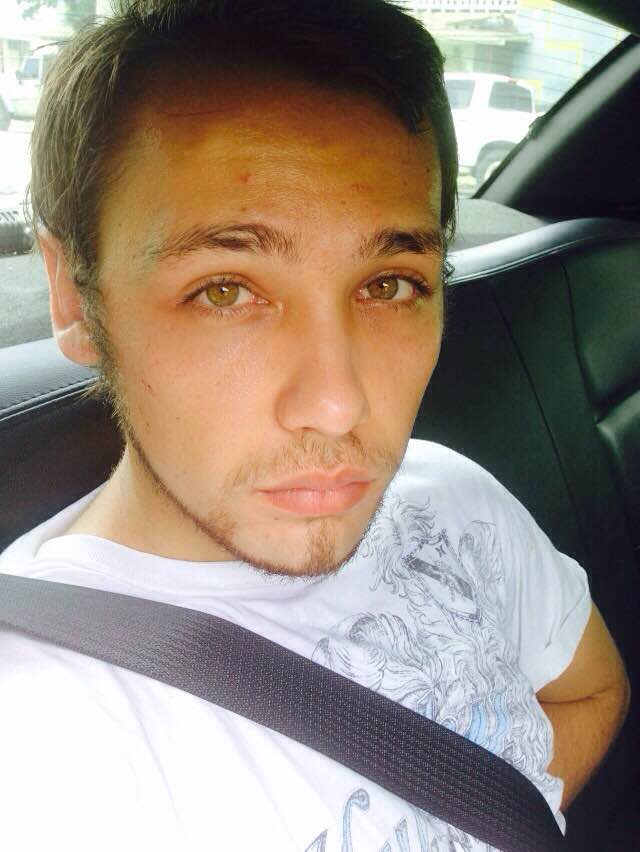 She was the 13th traffic related fatality on Guam’s roadways this year.

A red 2004 Nissan Maxima on Marine Corps Drive heading north on Route 1 towards Yigo struck the woman and then fled the scene.

GPD Spokesman Officer A.J. Balajadia reports that at the time, the 21 year old man driving the car left the scene. When he got home, he told his mother what happened and she turned him in.

Balajadia reports that Highway Patrol responded to the accident about 2:30 am on July 9th. It happened on Marine Corps Drive near the Dededo Flea Market.