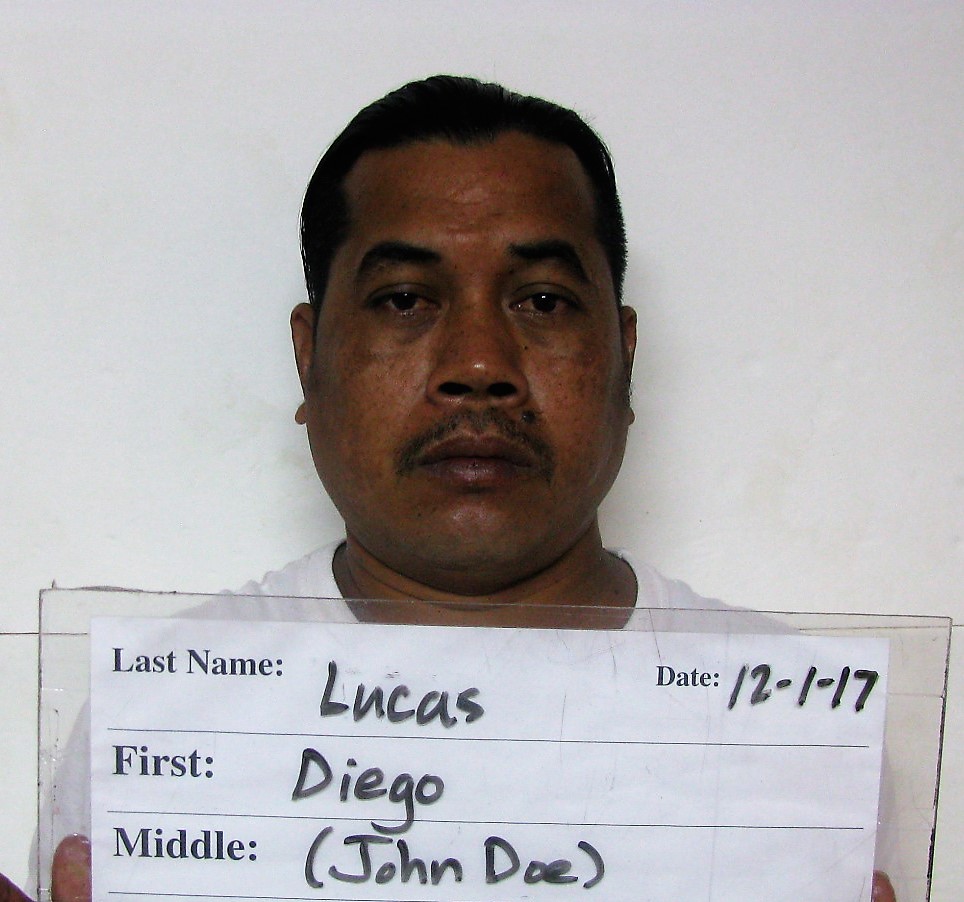 When medics tried to assist the driver, he was nowhere to be found.

Guam – The man who fled the scene of a major car accident he allegedly caused last week has been apprehended by police.

The two-car crash happened last week Tuesday along Route 3 in Dededo. Police say the driver of a Toyota Camry slammed into the rear of a Toyota Corolla while both were traveling at full speed, sending the Corolla careening into a power pole.

The driver and three passengers inside the Corolla were sent to the hospital with major injuries. When medics tried to assist the driver of the Camry, he was nowhere to be found.

Turns out the driver, later identified as Diego Lucas, fled on foot to a relative’s house nearby. It wasn’t until three days later when police identified who the driver was.

Lucas was charged with four counts leaving the scene of an accident with personal injuries as third degree felonies. He was booked and confined.