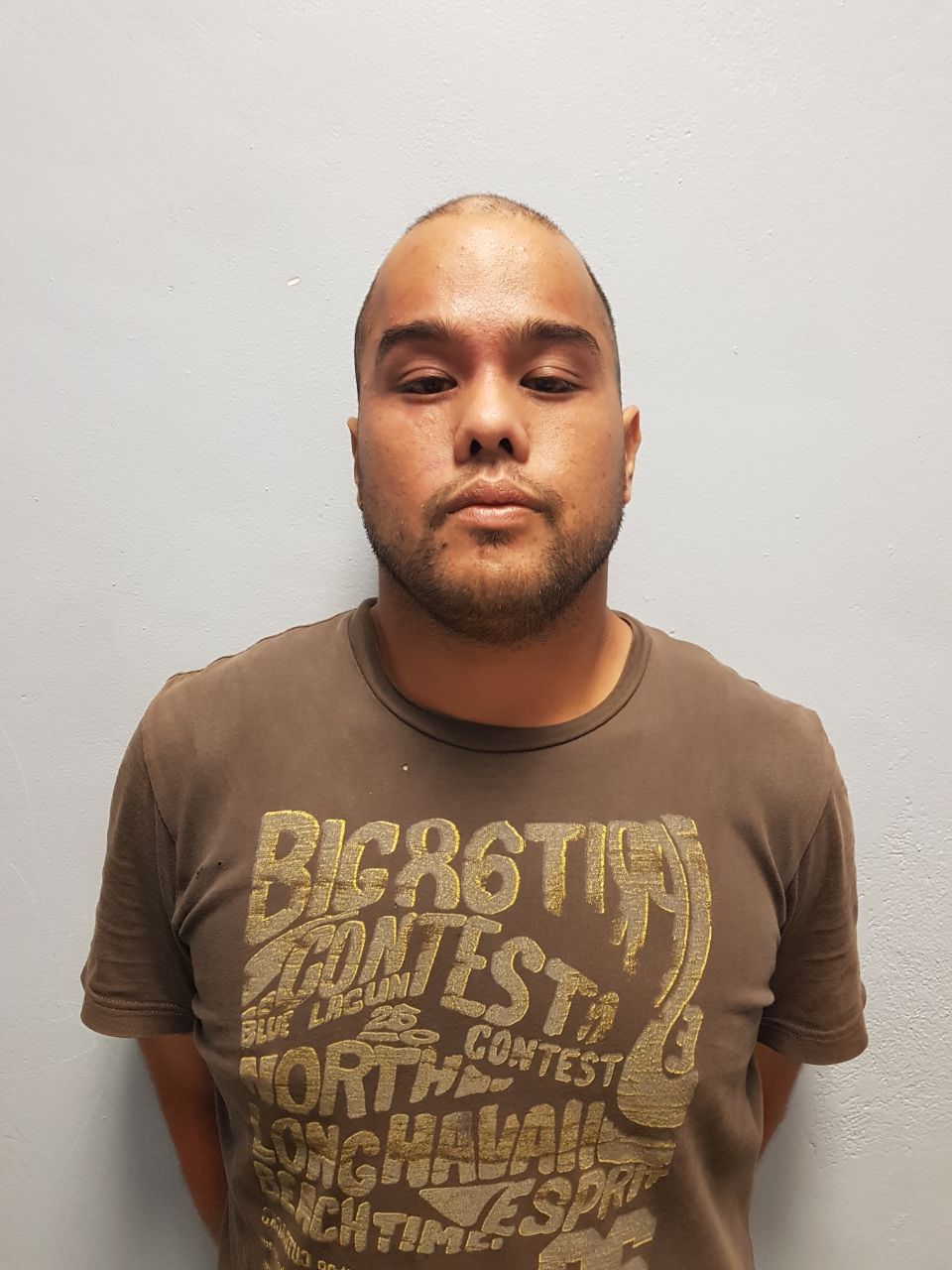 Guam – The Ordot/Chalan Pago Neighborhood Watch Program’s efforts to keep their village safe appears to be working, as photos circulated by the group on social media assisted authorities in identifying and capturing an alleged thief.

On Friday, photos of the suspect’s vehicle, identified as a Jeep and a description of the suspect were provided to the Guam Police Department. According to GPD Spokesperson Officer Aj Balajadia, the suspect is accused of stealing a generator from a residence on Santa Cruz Street in Chalan Pago, prompting an “All Points Bulletin” to be sent out to all precincts.

The next day, an off duty police sergeant noticed the Jeep parked at the former Gogue Store on Route 4 in Chalan Pago. The officer turned his vehicle around and pursued the suspect towards Hagatna, following the suspect onto Maimai Road, where according to authorities, marked police units were able to capture the suspect.

The suspect is identified as 34-year-old, William John Pinaula of Mangilao. He was arrested for Theft of Property and Criminal Mischief.

According to Balajadia, Pinaula may be pending additional charges, as investigators review recent reported thefts in the Ordot/Chalan Pago area.

Pinaula was booked and confined.