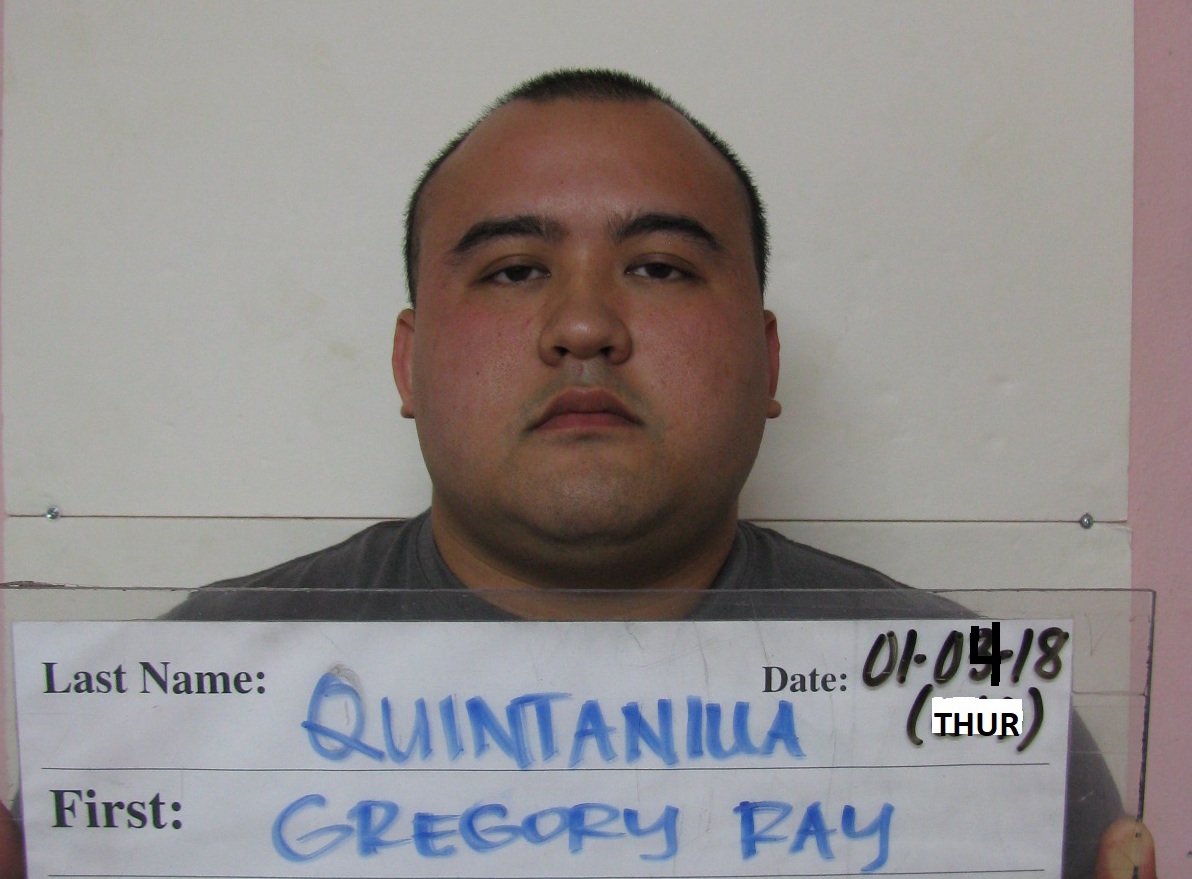 Facebook did its own investigation and linked the child pornography video to Quintanilla’s account, according to authorities.

Guam – A police officer entrusted to protect the public is now accused of exploiting the most vulnerable among them: children.

GPD Spokesman Officer AJ Balajadia says they received information from the National Center of Missing and Exploited Children which received a report from a Facebook compliance officer about a known child pornographic video on its server. When Facebook did its own investigation, they found that the video was uploaded through an account belonging to Quintanilla.

It is unknown if other individuals are involved in this case.

In addition to the criminal charges, an internal affairs investigation was also launched by GPD. Quintanilla was also placed on paid administrative leave.