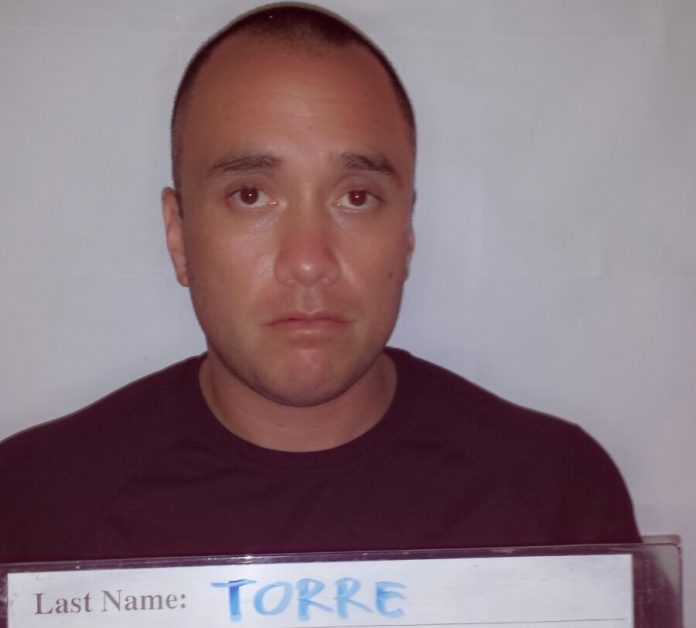 Balajadia, in an earlier release, said the shooting occurred at a residence in Yigo around 2 am Monday. Officers with the Dededo precinct responded to the scene and found one of their own shot. Piolo was rushed to GMH where he was pronounced dead at 3:22 am.

Torre, who joined the force in 2011, was arrested at 8:30 last night and charged with murder.

Details of the shooting were not released to the media. Those details are expected to be revealed in a magistrate complaint when Torre appears in court Tuesday to face charges.

Department of Corrections Deputy Director Carla Borja tells PNC that special accommodations were made for Officer Torre because of his position as a law enforcement officer.

“It’s nothing comforting, he’s still in a cell,” says Borja, adding that he is currently in a special housing unit. However, she could not disclose whether he was being detained at the Hagatna detention facility or at the Mangilao compound.