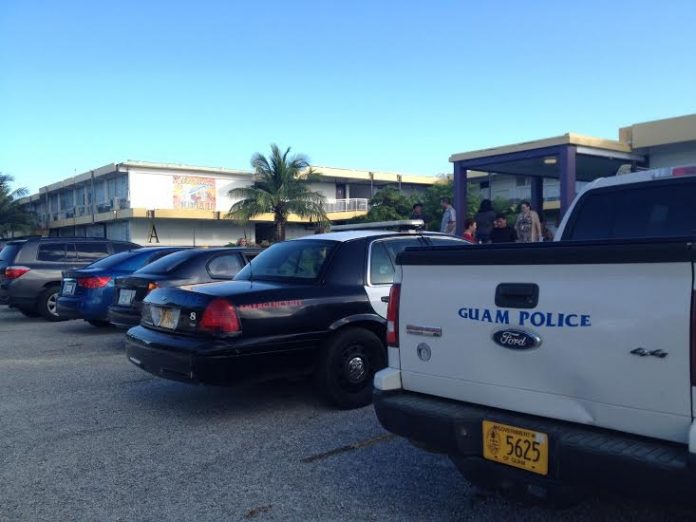 The male police officer at the Agat precinct that has tested positive for ice has resigned.

GPD Spokesman Officer AJ Balajadia says he was a veteran police officer I and had been working for GPD for 7 to 8 years, but could not reveal the name of the officer.

Balajadia told PNC that on October 24, Agat precinct contacted the Chiefs office with concerns about a particular officer’s behavior.

Chief Fred Bordallo ordered a drug test and ordered their K-9 unit to sweep both the Agat and Hagatna precincts. Balajadia says both precincts turned up clean but the officer did not.