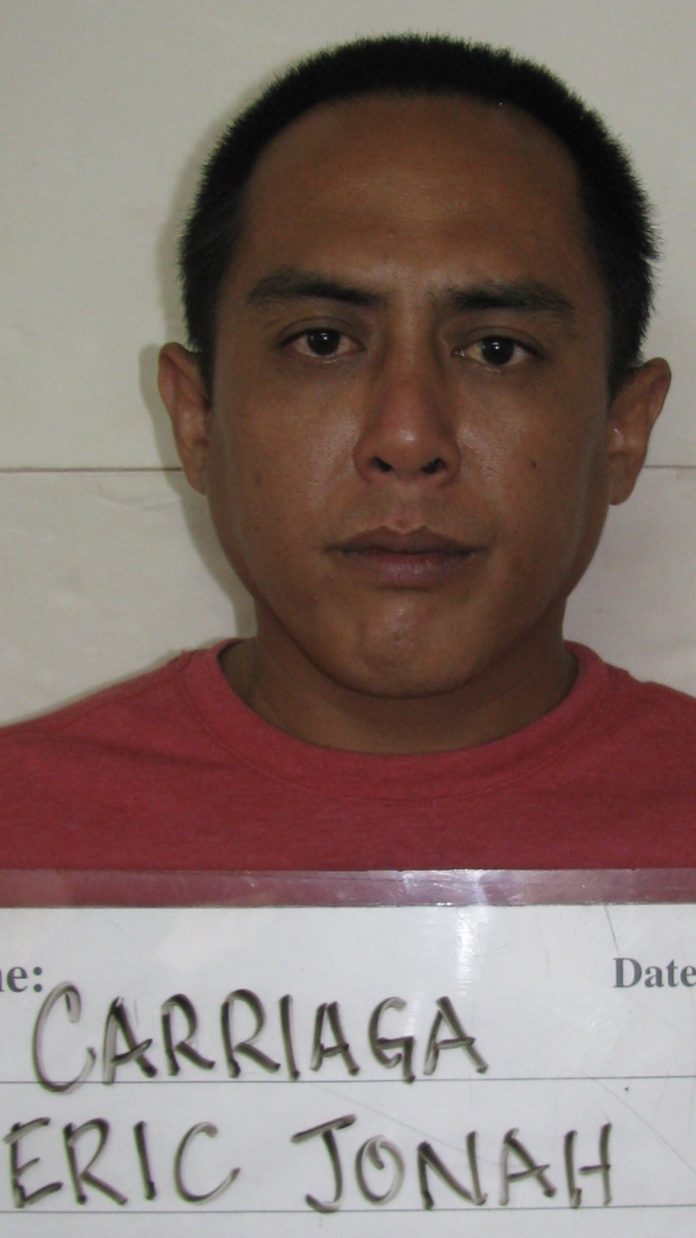 According to Guam Police Department Spokesman Sgt. Paul Tapao, the alleged robbery occurred in the parking lot of Dededo Payless. He says a suspect fled on foot towards the 76 Circle K gas station.

While it appears the suspect may have got away for a brief period of time, the incident was caught on camera, which police say they used to identify the suspect as Carriaga.

Carriaga was arrested on charges of robbery and theft of property.