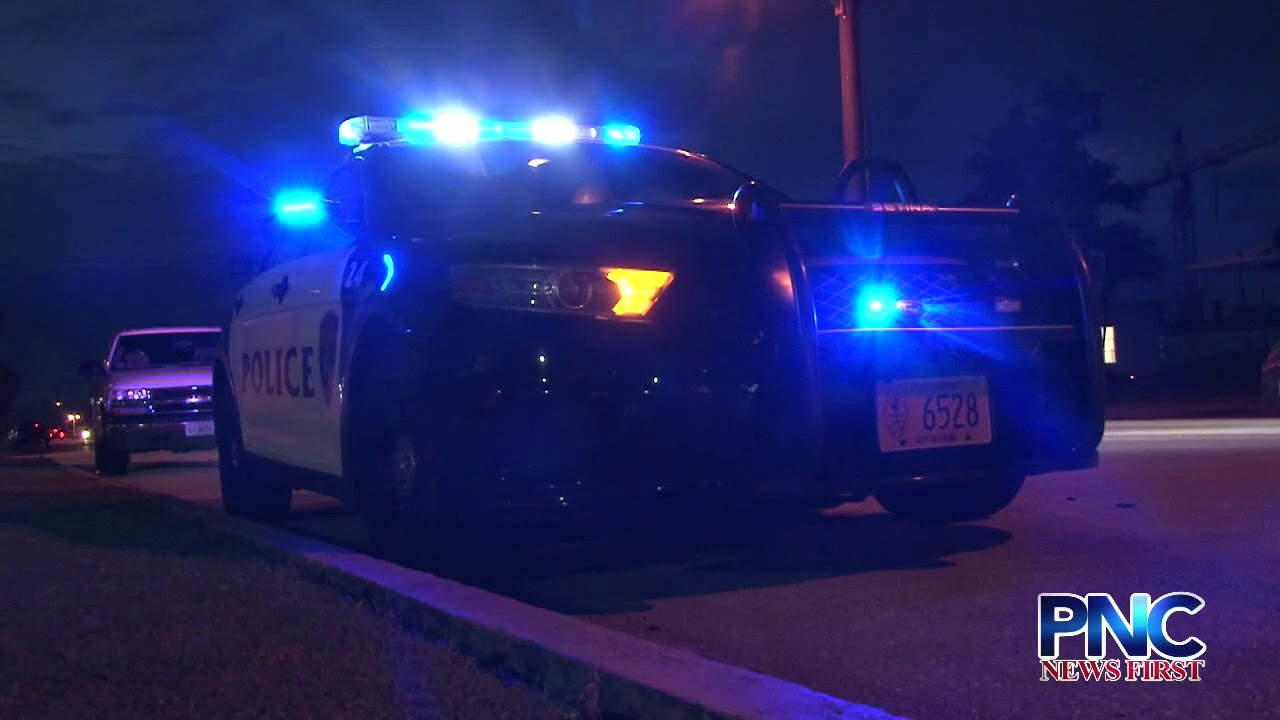 Guam – Police are searching for two men who allegedly attempted to rob the R-U Game room in Barrigada Heights early this morning.

According to GPD Spokesperson SGT. Paul Tapao the two men were wielding machetes when they entered the game room and demanded money. Witnesses told police that they fled in a dark colored sedan which was seen heading toward Harmon. Both suspects were described as having a skinny build. One was wearing a black long sleeve shirt with a dark shirt wrapped around his head. The second suspect was wearing a blue long sleeve shirt and also having a dark shirt wrapped around his head.

Police are asking the community for their help and request that anyone with information regarding the incident contact 477-4357.