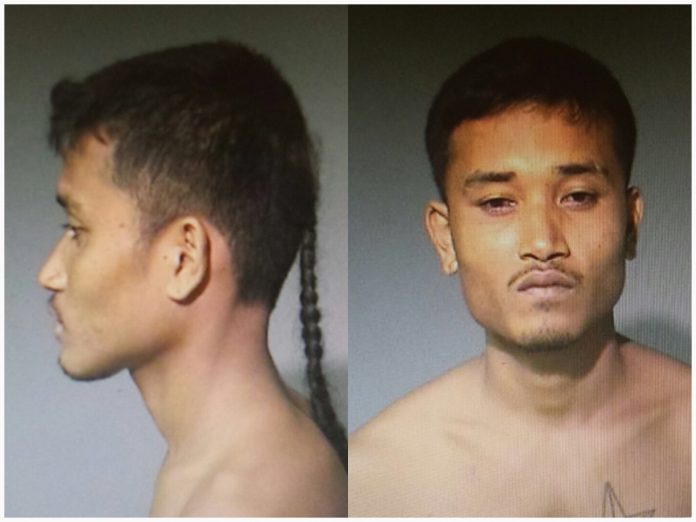 The suspect was last seen wearing brown shorts. He was barefoot and may have handcuffs dangling off of one arm.

The fugitive escaped custody while being treated at the Guam Memorial Hospital this morning around 8 am.