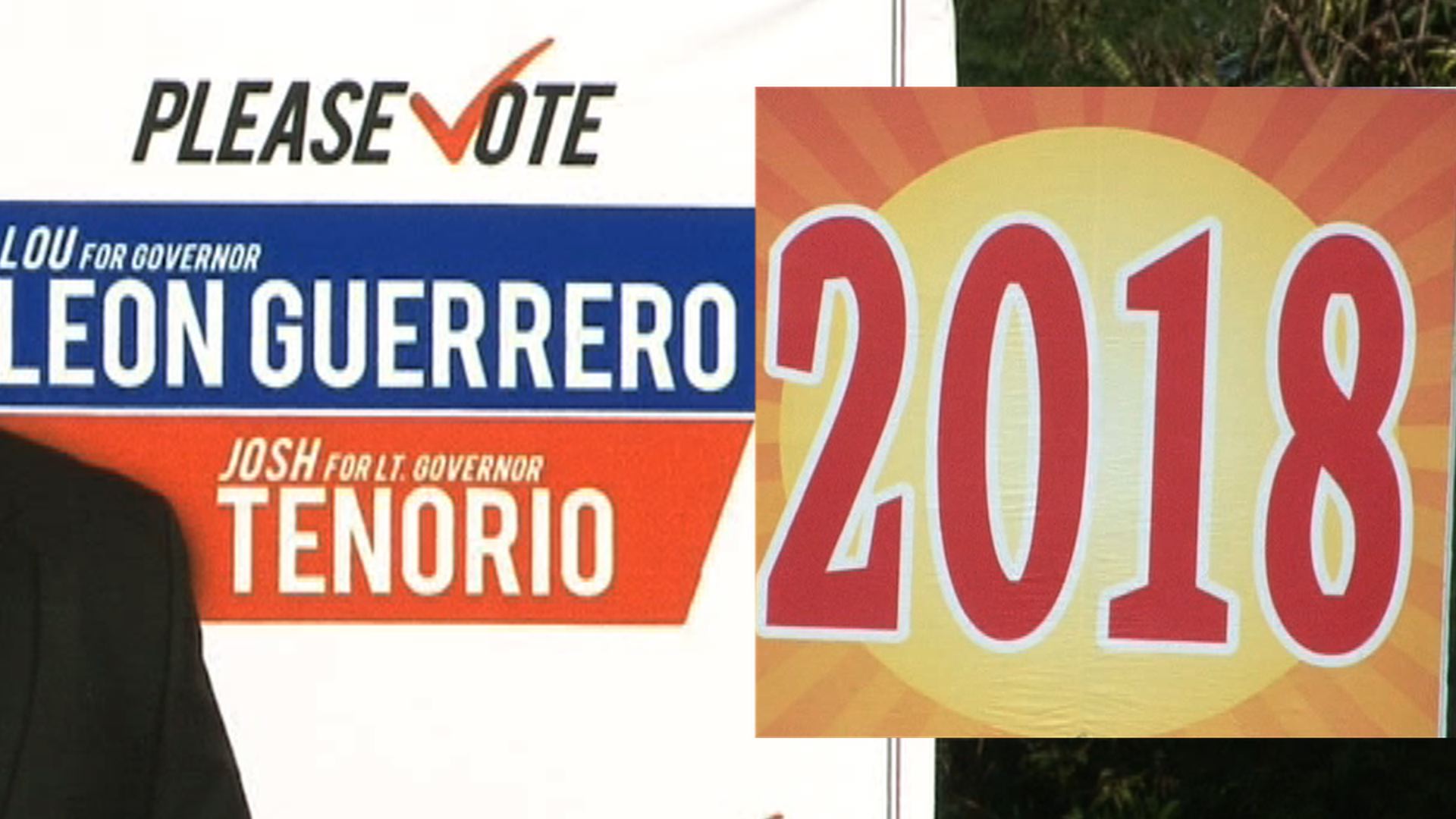 Next year’s election look different literally, with a new prohibition affecting signs for or against candidates or “other matters to be considered by the electorate” that lapsed into law.

This new public law will only allow political signs to be posted on private property. Political signs are defined as signs that advocate voting for or against candidates or “other matters to be considered by the electorate.” However, if the private property is adjacent to any public roadway the political signs must also be at least 8 feet from the paved portion of the roadway “and posted in such a manner that would not impede traffic or a driver’s visibility.” This new sign law will be enforced by the Department of Public Works.

“You cannot put signs on public easements.  It’s got to be all on private property and the current signage law which regulates the size of signs still remains intact for residential for commercial for industrial. And what they repealed was—in the past when a political candidate wanted to put up his signs throughout the island they’d come and put a deposit and give them instructions about how to post their signs up, so it doesn’t impede traffic.  Well that’s all been repealed,” said DPW Director Glenn Leon Guerrero.

There will no longer be a need to put down a deposit with DPW on these political signs because they simply won’t be allowed on public property anymore.

“We enforce sign laws as best as we can yes—and that process is that if there is a violation we would issue whoever the perpetrator is, or violator is, we issue them a notice of violation.  And that same notice of violation goes to the attorney general’s office, and in this case, the penalty is a thousand dollars not to exceed a thousand dollars per violation. So, if you have different violations again it’s up to the Attorney General to claim,” said Leon Guerrero.

The new law also makes it clear that this will not apply to “any political sign used in connection with roadside waving on property by persons who actively attend said roadside waving.”