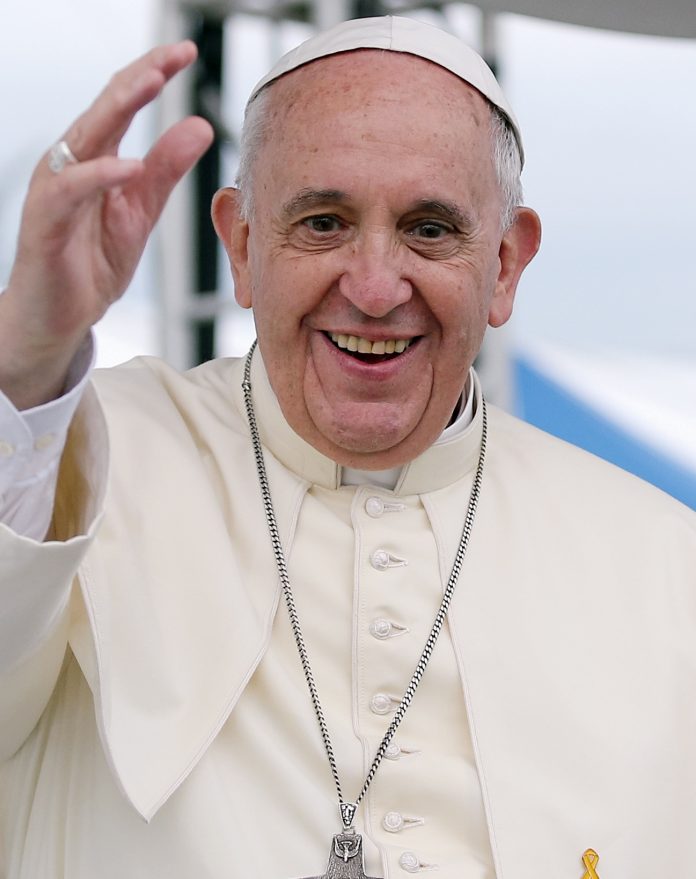 Guam – Pope Francis has a message directly for Guam’s catholic faithful in the midst of all the allegations against Archbishop Anthony Apuron.

In a statement from Archbishop Savio Tai Fai Hon, the newly appointed apostolic administrator, Archbishop Hon says, “The Holy Father kindly asks for the trust and prayers of the local Church and sincerely hopes that the entire Catholic community will put all of its energy in promoting unity, harmony, and stability of the Church.”

“The priority of the apostolic administrator is to take stock of the present pastoral situation of the diocese; to identify the difficulties present among the clergy, religious and lay faithful; and to take urgent measures, at the earliest, in order to promote and restore unity and harmony in the local Church,” the statement reads.

You can read the full press release by clicking on the file below.