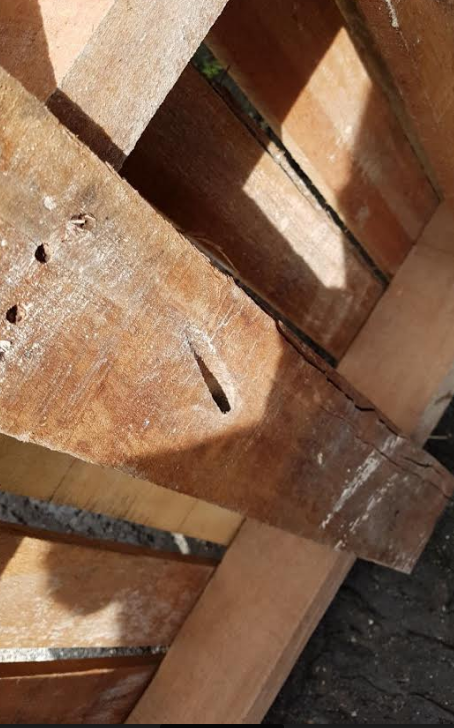 The 20 ft. container was inspected by PAG’s Bio-Security Division.

Guam – The Port Authority of Guam luckily evaded another potential invasive species thanks to the quick inspection of their Customs and Quarantine Agency.

In a release, the port says a twenty foot container arriving from Singapore was inspected on June 16, but upon inspection, an officer noticed several pieces of the cargo’s wooden frame marked with holes –a telltale sign of a wood boring insect.

The release says that that the cargo was immediately sealed and sent to the port’s bio-security division where further inspection revealed the consignee did not have an import permit for lumber.

In fact, the release states that the cargo’s wooden frame was not in compliance with international shipping standards.

The entire container was eventually fumigated at which point no sign of wood boring insects were found.

All costs associated with the fumigation and inspections were absorbed by the consignee.