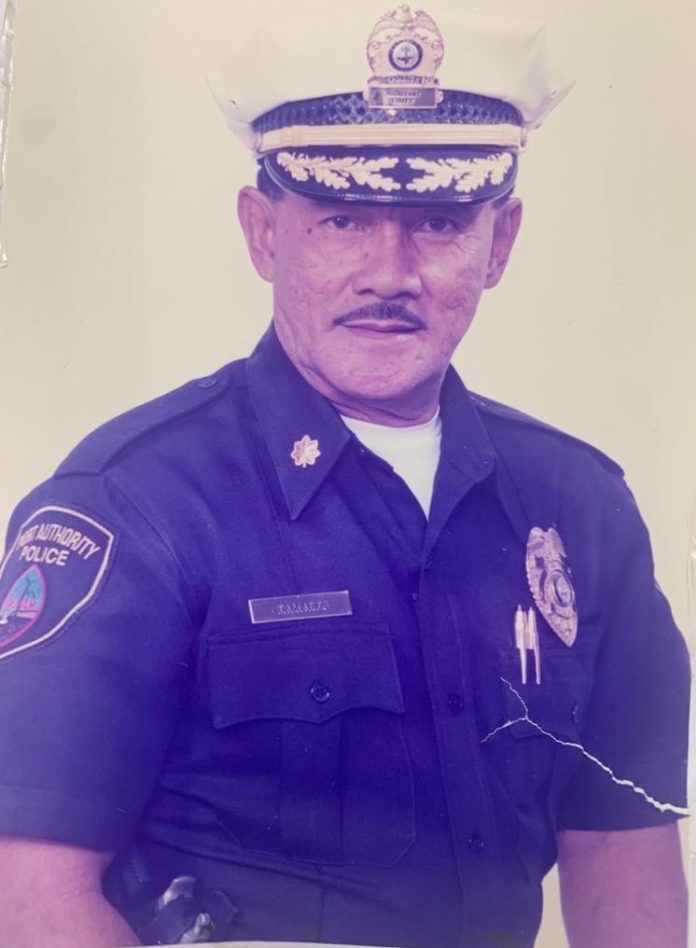 General Manager Rory J. Respicio said the passing of Tamares is a loss to the people of Guam and most especially the Port community.

“Chief Tamares will be greatly missed by his Port Strong Family and will always be remembered for his enthusiasm and commitment to the safety and protection of the Port and the people of Guam,” Respicio said. “We extend our condolences to the family and friends of Chief Tamares during this difficult time.”