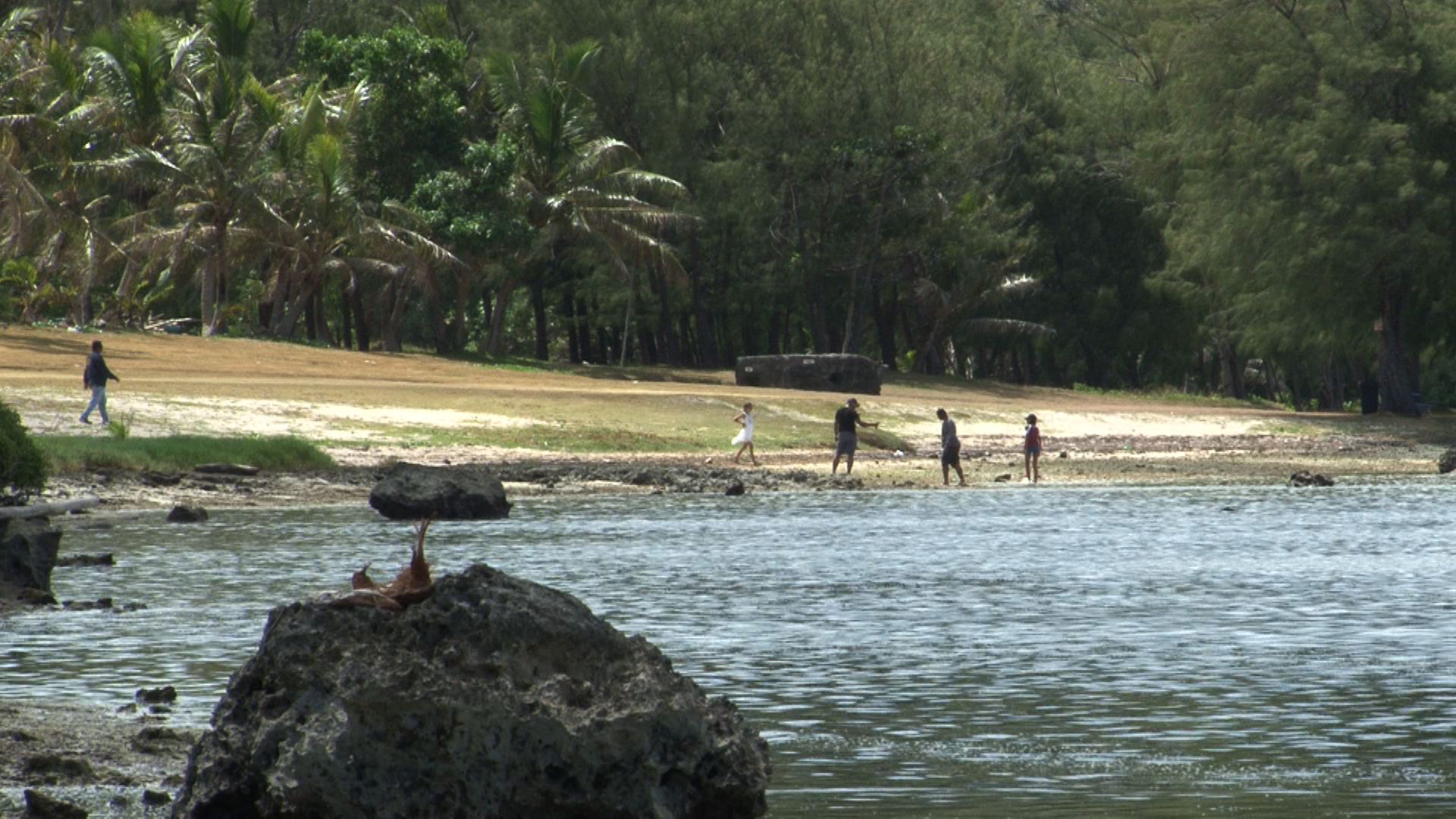 Swimmers and beachgoers beware the Portugese man-o-war have been spotted on the southern shores of Guam.

Guam – Jeff’s Pirate’s Cove owner Jeff Pleadwell tells PNC that the little blue stinging creatures have started washing up on the shores near the Togcha river. The Portugese man-o-war normally wash up on Guam’s shores around this time of year.