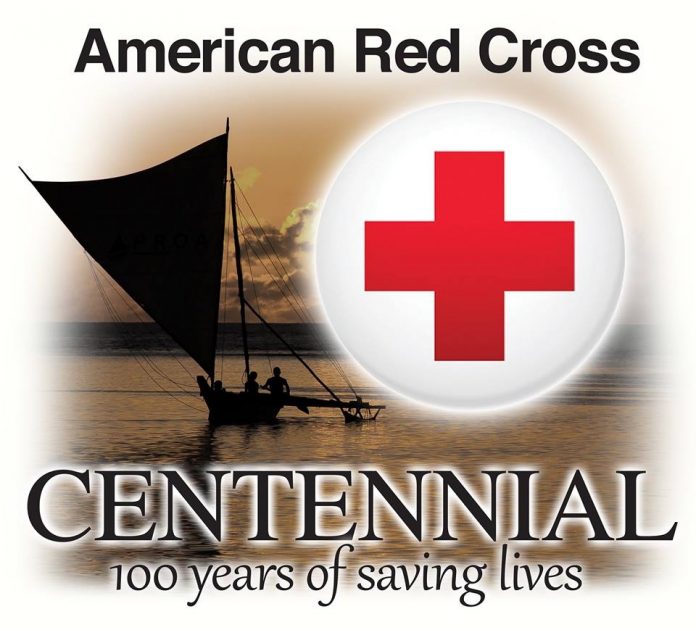 The 16th American Red Cross Ball will be held on Saturday, September 17th at the Dusit Thani Guam Resort.

Guam – The American Red Cross Guam Chapter is celebrating its 100th year anniversary in Guam and what better way to celebrate than to prepare for the 16th annual Red Ball.

Plans are underway for a special Red Ball because the organization will also be commemorating 100 years of service to the island. This ball will celebrate the organization’s 100th birthday with a digital archive of the American Red Cross displayed as an exhibit and presentation. And to make it extra special, Triple J Motors is also giving away a car. According American Red Cross CEO Chita Blaise, on any given day, the American Red Cross volunteers are responding to local disasters such as floods, home fires, reconnecting deployed military with their loved ones, and teaching adults and children to save lives with First Aid and CPR training. Blaise says the funds that are raised from the annual red ball supports the mission and operation of the local chapter.

She explains, “The American Red Cross was born 1916, 100 years ago. I don’t think any other organization is as old as the Red Cross and we’re very proud of our track record. We have never faltered in our services to our community in those years. We have touched many lives through our various emergency services for our community.”

Susan, who has been an American Red Cross Volunteer for decades, says, “When you see faces out there, the relief of those individuals who were affected by a disaster whether it’s a single house flooding or a major storm. It’s just that great feeling that you get inside, the satisfaction you get, assisting and helping those victims.”

The 16th American Red Cross Ball will be held on Saturday, September 17th at the Dusit Thani Guam Resort.