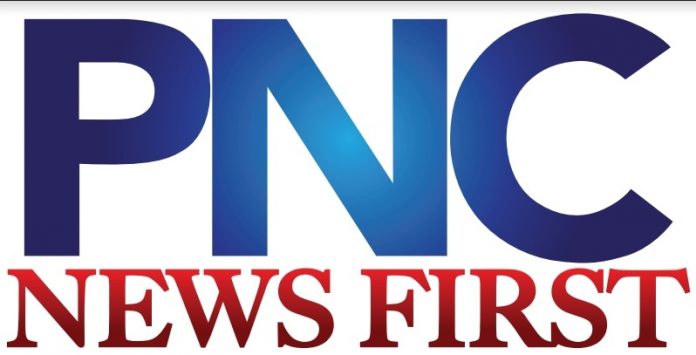 Guam war claims is now law and soon survivors of World War II will be able to file claims.

Washington, D.C. – The more than 70 year wait for a resolution to Guam war claims is over.
President Barack Obama, just before Christmas, signed the 2017 National Defense Authorization Act bill that includes historic Guam war claims legislation into law.  His signature was expected.
The annual NDAA easily passed both chambers of Congress by veto proof margins, after a years-long effort to include war claims language.
But the fight for resolution to Guam war claims lasted for decades, since just after the end of World War II.
Guam Congresswoman Madeleine Bordallo was the last in a line of Guam delegates who pushed for reparations for Guam victims of the brutal Japanese wartime occupation of the island.
Those leaders included Guam’s first delegate to Congress, Antonio Won Pat, Delegate and former General Ben Blaz and Delegate Robert Underwood.
But it was Bordallo who spearheaded the final push to put Guam war claims over the top, getting House and Senate Armed Services leaders to include it in the NDAA defense bill.
Senate Armed Services Chair Sen. John McCain and other panel leaders at first opposed the move largely over cost and stripped out war claims from the NDAA in 2010.
Congressional estimates from 2006 put the cost at close to $200 million but Bordallo argued it was somewhere between $80 million and $160 million.
Bordallo subsequently worked out a compromise where war claims would be paid with excess Section 30 federal tax reimbursements to Guam.
Heirs to those who suffered injury—another stumbling block to passage–were removed from an earlier version of the measure and Bordallo’s office says McCain raised no objections to this year’s measure.
A process must still be set up to accept claims and educate the public on eligibility, which will likely take months.
In the meantime, the new NDAA authorizes some $249 million for Guam military construction and frees up about $12 million for a cultural artifacts repository.