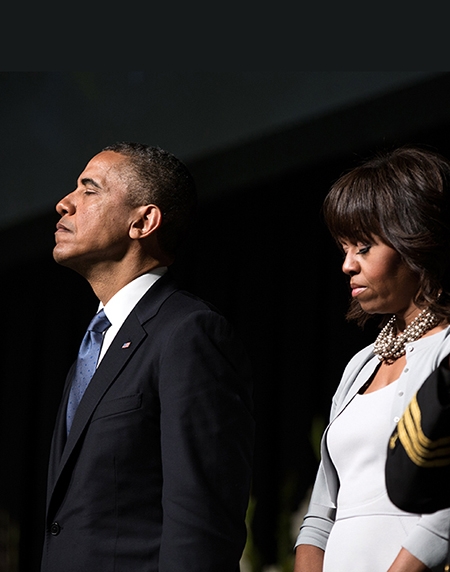 President Barrack Obama gave his State of The Union address at around noon Guam time. The President said that after 15 years into this new century there are still hard times for many in the country but he said now America will begin to turn the page. He touted the fastest growing U.S. economy since 1999 and an unemployment rate that is lower than it was before the financial crisis. “More of our kids are graduating than ever before more of our people are insured than ever before and we are as free from the grip of foreign oil as we have been in 30 years,” said President Obama. The President said the improved economy is a sign that his economic policies are working saying quote “so the verdict is clear middle-class economics works.”