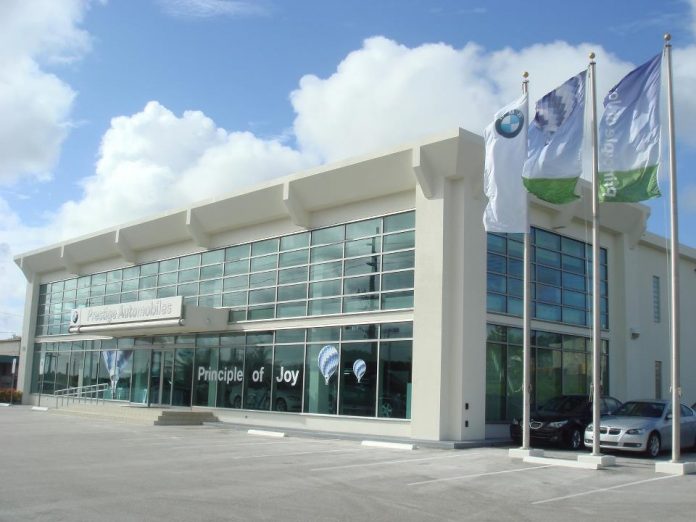 The employees of Prestige Automobiles who were involved in a luxury vehicle scam pleaded not guilty to multiple allegations of fraud.

Guam – At an arraignment hearing this morning, Orlando “Orly” Domingo, Ana Kristine Lara Absalon, and Prestige Auto owner John Shen appeared in the Northern Court Satellite on charges ranging from impersonation and tampering with public records, to forgery and conspiracy.

The dealership sells BMW, Land Rover, Subaru, and Mini on the island. Absalon was an employee of Prestige but also a tax preparer, who police say used the personal identifying information of her clients to register vehicles to ship off to China. Domingo, according to police, was the sales manager who signed the sales invoices for the over 50 vehicles as part of an elaborate scheme to defraud the Government of Guam out of money by selling the vehicles to a company in China for a higher price.

Their next appearance in court is scheduled for January 17.