Guam – This week marks the first week of Pride Month. As part of the lineup of activities, a panel was held Thursday to talk about the issues surrounding the LGBTQ-plus community.

A diverse group of prominent members from Guam’s LGBTQ-plus community gathered at the Guam Museum for Pride Talk, a panel discussion revolving around the history of LGBTQ-plus representation on the island.

Alexis Silverio and Terry Aguon, Pride Talk moderators, said. “We gotta talk about how exciting this is to get together and talk about some of the hard issues that are out there, really moving Guam further along than many of our counterparts. Right, and we also have to remember that we have brothers and sisters not too far away from us who are underrepresented and their own leaders denounce their very existence as LGBTQ individuals. That is common to Asian Pacific Islanders here. We’re not alone…”

Pride Talk was not only an opportunity to promote the acceptance of people with diverse sexual orientations and gender identities and expressions but also to discuss the issues affecting those who are part of the community in the region. 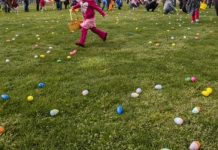 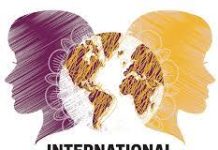 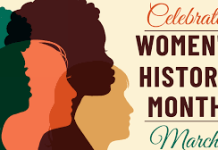