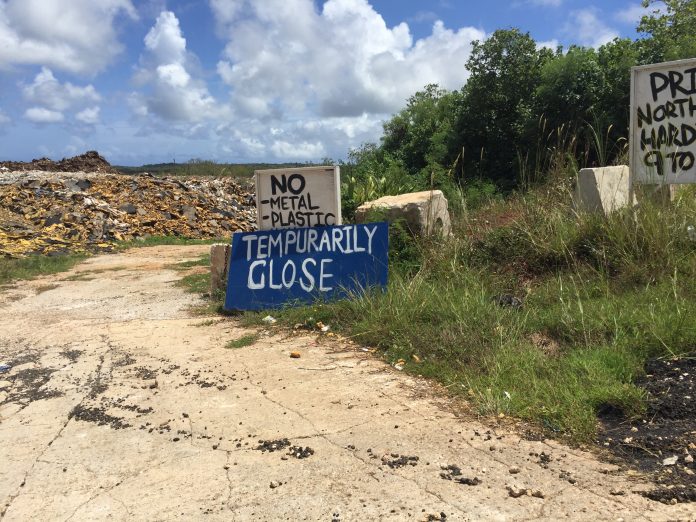 GFD has issued a notice of hazard to the company, causing Primos to temporarily close.

Guam – Meanwhile, about a week after a fire at Primos Northern Hardfill in Yigo, the Guam EPA and the Guam Fire Department have issued violations to the company.

According to the Guam Fire Department, Additionally, the Guam environmental protection agency has issued a notice of violation for solid waste related offenses. On June 18, GFD units responded to a reported grassfire, which eventually turned into a debris fire. The fire burned for multiple days and the notices were issued as a result of the fire. The northern hardfill is located in Yigo and they accept construction, wood, green waste and other debris.

None of recent deaths were vaccinated; Guam has 139th COVID-linked death;...