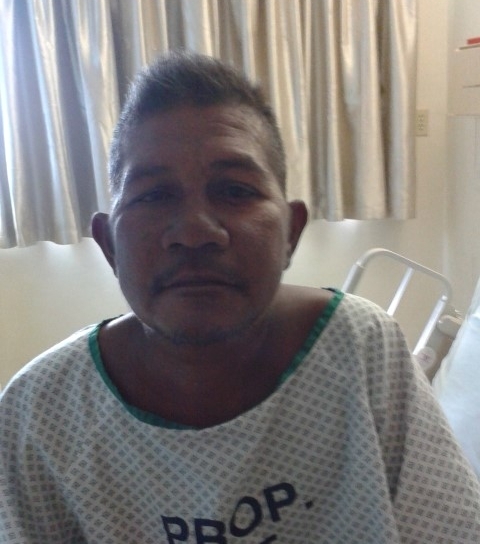 The detainee was picked up on July 7 by Superior Court Marshals on a warrant for his arrest.

Guam – Medical Examiner Dr. Aurelio Espinola is expected to conduct an autopsy to determine the cause of death of a detainee while he was in custody at the Guam Memorial Hospital.

Department of Corrections Internal Affairs Officer Lt. Jeff Limo tells PNC that Steve Lewis was picked up by Superior Court Marshals on July 7 and was immediately taken to GMH because he appeared to have open wounds and a swollen leg.

DOC Officers then took control over custody from there. Lt. Limo says Lewis was taken into custody on a warrant for his arrest.

“He was in our custody already for a couple of days until July 10. We have been informed that he was being moved to the intensive care unit and that his health was deteriorating and from there Mr. Lewis wasn’t able to recover from that and expired on the 11th at around 15:30 hours,” explains Limo.

Lewis had been arrested in March on charges of public drunkenness, disorderly conduct and criminal mischief. Dr. Espinola says he hopes to have the results of the autopsy by tomorrow.