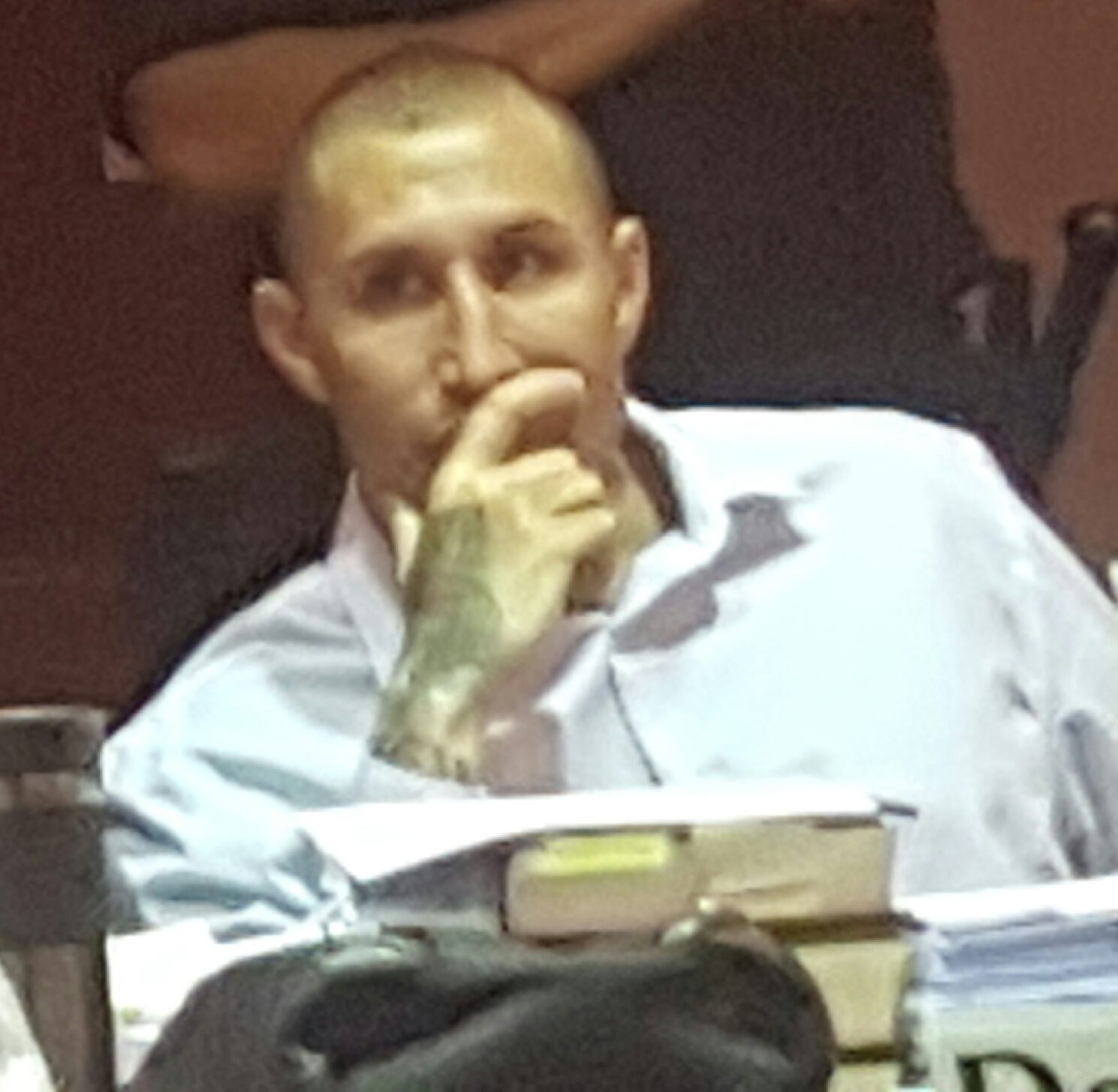 According to the prosecution, Agababa gave contradicting statements about phone calls that were made following his mother’s death.

Guam – The relevance of phone records more specifically call logs and text messages on a “community phone” allegedly used by Allan Agababa and his mother Shelly Bernstein was the subject of contention between the defense and prosecution. This all happened before the jury even step foot in court today.

Superior Court Judge Maria Cenzon meticulously went through the evidence Prosecutor Jeremiah Luther intended to share with jurors. The records were obtained through a subpoena of Docomo Pacific by the Attorney General’s office and reflected the time period of August 12 through August 13, 2013 between 10 pm and 1:30 am.

But her main concern was to ensure that the jurors would not be confused by the evidence to be presented and questioned Luther in regards to the purpose of introducing the phone records.

Why are the records relevant? Well, according to Luther, the People are going to highlight that Agababa did not contact 911 when he found his mother, even though he had the means to do so.

Luther contended that the phone records demonstrated that the phone was being used which according to him was contradictory to statements provided by Agababa in which he allegedly provided conflicting times different people. Luther stated his intent to share excerpts of the text messages were shared presumably by or between Bernstein, Agababa, Dusty, and Clarissa Perez.

Luther added that based on the text messages such as this the jury could infer who was using the phone. But more importantly it provided timelines of the night of Shelly Bernstein’s death,

Defense Attorney Van de Veld disagreed stating that it was objectionable and there was nothing to infer. Further stating that the call logs and text messages were unsupported by evidence and in fact would give the jury a false impression and would be misleading.

Ultimately, Judge Cenzon did allow a redacted version of the documents to be admitted into court.