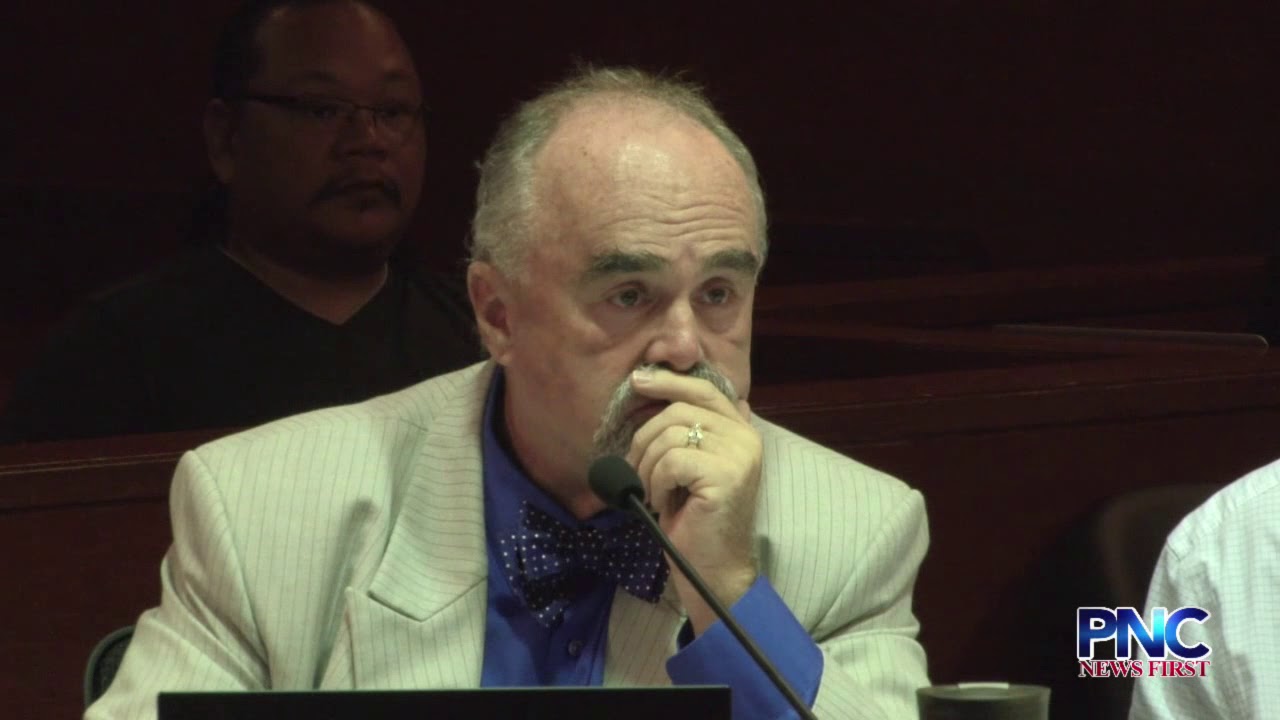 Guam – Whether or not Jeff Limo’s Attorney Curtis Van de Veld should be disqualified as his legal counsel still remains unanswered. A hearing to address the concern posed by the government has been continued until the end of the month.

Attorney Curtis Van de Veld, asked the court for more time to file opposition to the government’s motion to disqualify him from the case.

In court, the government made note of the appearance of Van de Veld’s former client Roxanne Hocog, who he had also represented at the start of the court proceedings in the prison contraband conspiracy case.

The prosecution also pointed out that Van de Veld was going to compel Hocog to testify. However, Judge Vernon Perez granted Van de Veld’s request and is allowing the attorney until Friday to file his opposition in preparation for a hearing on the motion set for January 30th.