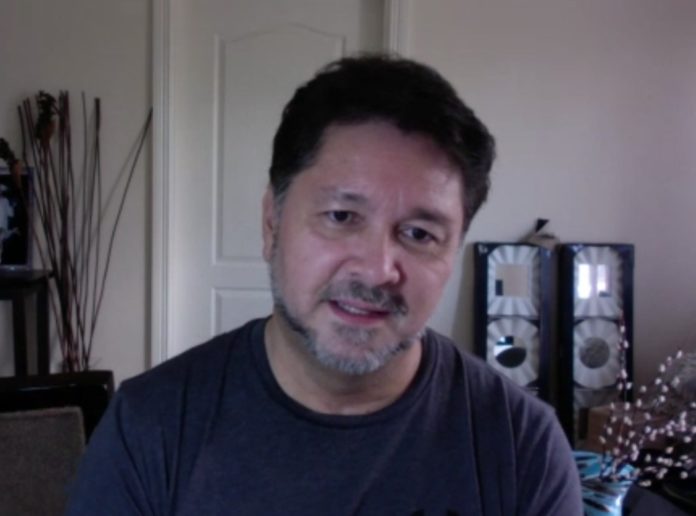 Many island residents are restless, tired of being cooped up inside, stressed by all the social distancing, and worried about their financial future as long as businesses remain closed.

Among them is former senator and former GHURA Director Marcel Camacho. He is organizing a motorcade to Adelup on May 11 to urge the Governor to allow everyone to get back to work.

Following service in GovGuam as a senator and director of GHURA, Camacho is now in real estate, a business deemed non-essential in the current crisis.

He and his family have been locked down for the past 45 days, since mid-March, following all the required social distancing mandates issued by the governor. Then, the governor announced another 30-day extension.

“Now extending it another 30 days just took me over the top and it reminded me of a movie called ‘Network’ where one of the media personalities encouraged people to speak out and basically say I’m mad as hell and I’m not going to take this anymore,” Camacho said.

Camacho believes that his business and many others can open responsibly while continuing to maintain social distancing requirements to maintain safety.

Camacho has posted an appeal on his Facebook page, asking residents who feel the same way to join him in a motorcade to Adelup next Monday

“I’ve decided to get into my car and put some messages on the outside of the car and drive from the Paseo loop down Marine Drive to Adelup and protest. Monday, May 11, will be the date and I’m hoping that others who have similar frustrations will join me and do the same. We’ll have a motorcade,” Camacho said.

He added: “It’s a peaceful protest. Not like what’s happening on the mainland. We’re going to do it inside our vehicles, 6 feet away at a minimum from each other with a message outside and drive, honk our horn as we approach Adelup.”

All-RISE wrapping up; cap exceeded but Gov will shoulder surplus; all...