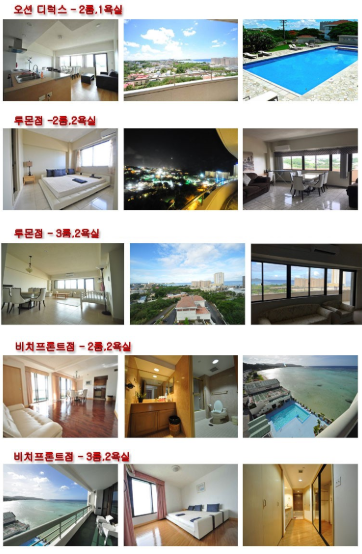 (Guam) – One month after taking office, Public Auditor Benjamin J.F. Cruz discusses a PNC investigation that is suddenly dovetailing with a suspected revenue loss that’s been nagging the public servant for months now.

Since GovGuam is still cash-strapped due in part to the Federal Tax Cuts, Guam’s Public Auditor, and former Speaker of the Legislature is working tirelessly to address an issue, which he states, is burning his brain.

Cruz states that his interest was really piqued at a Public Hearing when Mary Rhodes, the President of the Hotel Restaurant Association, stated that GovGuam was losing over $20 million in un-taxed income. Cruz has stated that he has been trying to follow up on Guam’s underground tourism industry, and last week, a constituent brought him some information showing him on a computer some of the things that were being done on different search engines throughout the world.

Cruz has put together a team of auditors that will be looking into this over the next several months and do a complete and thorough audit as possible. Since most of the websites that appear to be in a foreign language, the public auditor will be acquiring a translator to certify the veracity of the websites that was given to him – once he receives a copy from the constituent. Once these are translated and verified, he will then be sending the team he put together to Rev and tax, so that they can thoroughly inspect the financials of these businesses.

“This is just the start, but I just wanted the public to be assured that I have not forgotten Mary Rhodes’ testimony about revenue being lost. In this time, every million that we can save or collect in revenue, is going to make for better schools, if its TAFF money, it will be going to education.” – BENJAMIN CRUZ

The public auditor also pointed out that while exploring these sites, we came across several that were advertising birthing services for foreigners on Guam, with the hopes of gaining a coveted U.S. Citizenship.

PNC did reach out to one of the doctors listed on the sites for comment regarding the achor-baby dilemma and if he was in any way affiliated with these businesses. Dr. Freidrich “Chris” Bieling, a board certified obstetrician and gynecologist, had his picture and clinic information listed on one of the sites we observed. After the responded identified himself as Dr. Bieling, we asked him for a comment on the local anchor-baby industry and whether he was in any way affiliated with such businesses. He said “no comment” and hung up.

President Trump yesterday mentioned that he intends to sign an executive order prohibiting birthright citizenship. This would put an end to the anchor-baby industry.