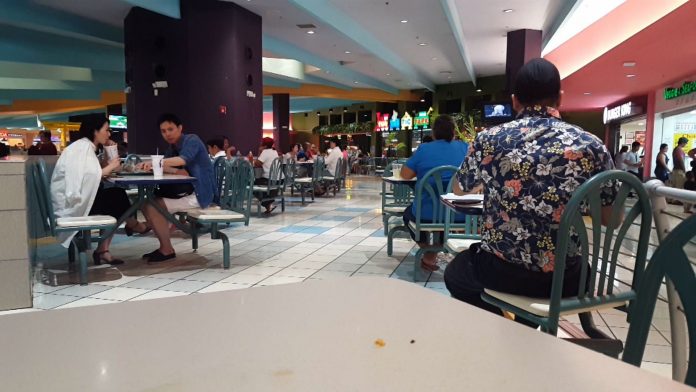 Guam – Have you been to any food establishment lately and noticed unsanitary conditions? The Division of Environmental Health says to report it.

DEH, a division of public health, regularly conducts inspections of the food establishments in addition to complaints made by the public. They are calling on the community to continue to report unsanitary conditions in light of the numerous reports that have shut down several food establishments over the last couple of years. According to a release, DEH currently has more than 130 complaints pending investigation and are prioritized based on the risk it poses to the community. Because of the pending investigations, they are unable to timely respond to all complaints. However, the division wants to reassure the public that all complaints will be acted upon. Just last week, 198 Dim Sum at the Micronesia Mall was shut down by public health inspectors due to a roach infestation. The food vendor’s shutdown comes just a year after it was forced to temporarily close its doors for similar reasons.