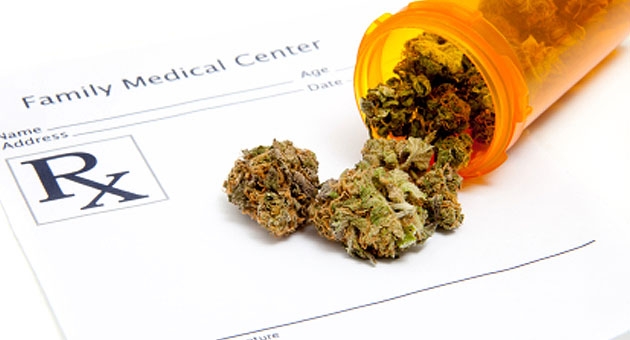 So residents voted yes for medical marijuana, but how will it be implemented?

Implementation of medical marijuana is on it’s way. Public Health Director James Gillan says he is shopping through the Arizona Medical Marijuana Regulations to design Guam’s policies. In fact, he is close friends with the Arizona Department of Health Services Director Will Humble, who is more than willing to help.

Gillan says, “Everybody does it a little differently but I look at Will’s and I think his is restrictive as you can make it without getting silly. There’s a lot of accountability built into his. There’s a lot of things Arizona will be able to do for us to make us get off the ground a little bit faster.”
Gillan says he will travel to Arizona sometime next month to discuss their tight regulations on the medical marijuana industry. The regulations include qualifying conditions, the amount of marijuana allowable, and the provision that all patients must obtain a medical marijuana card to qualify.
If Guam was to mirror Arizona’s medical marijuana regulations, here’s how it would look like:
“We have a $100,000 from that Healthy Future Funds to extensively do this program. That’s just the beginning. That may go towards paying some consultant costs,” he explains.
Gillan says there’s still a lot of digging to do because the implementation process is so complex, but he’s confident that over time his team will get things situated.
The Joaquin Concepcion II Compassionate Cannibis Use Act of 2013 will become law 90 days after its approval has been certified by the Guam Election Commission. Public Health then has nine months to come up with the implementation process from establishing rules and regulations to forming an advisory board.